Khassogi? Who’s that? Oh! He’s just some guy who walked into a building one day and never came back out. Don’t you remember? It was in the news.

I knew that sooner or later this news story would die out. Perhaps this shouldn’t upset me. After all, I don’t really know the man. Not sure if I can give him credit for having any impact on my life at all. But his death and his manner of death really trouble me.

I was talking to someone about it and they said: “So what if one man’s life or death has to be written off in order to maintain an important strategic alliance among nations. He’s nobody. Even if he were somebody it still wouldn’t matter.”

“Important”? What’s more important than the life of a human being?

I asked the person to just stay quiet and not say any more because, quite frankly, their words were disgusting me and they were making me nauseous. I felt like throwing up!

What does it matter? It’s just one human being who was brutally murdered.

Who is this Khashoggi anyway? Thanksgiving Day 2018 was also the anniversary of the assassination of President John F. Kennedy. He never got justice either. He was the PRESIDENT OF THE UNITED STATES OF AMERICA. What does our beloved leader have to show for that? No justice. Just a bunch of conspiracy theories, 55 years AFTER his brutal assassination.

History in photos: The Kennedy assassination, 55 years ago – POLITICO

Why should we believe a lowly journalist like Jamal Ahmad Khashoggi will get justice?

I’m afraid the words of my friend are the truth, the whole truth, and nothing but the truth. In the grand scheme of things, this man’s death really doesn’t matter.

You can easily summarize what is being reported in our American news media about this man.

Who was he? Khashoggi was a nobody just like you and me. He was any man and every man (or woman). What happened to him could have happened to any human being, anywhere on planet earth.

But who cares? Yeah. He was brutally murdered. That’s a FACT. We even have the gory details to prove it. But so what! You know? SO WHAT!!

What Does It Take to Get Justice for Khashoggi?

Justice? It’s not like he was a president or somebody important. Even if he were, it wouldn’t have mattered anyway.

As the world turns.

No Such Thing as Anti-Aging. Age Happens! If We Live.

Mon May 4 , 2020
Anti-aging? Oh! Do you mean never getting old? If you do then wise up! There is no fountain of youth. Age happens! If we live. It’s true that life is brief but sometimes the years just seem to drag on and on and on. Wouldn’t mind so much if youth […] 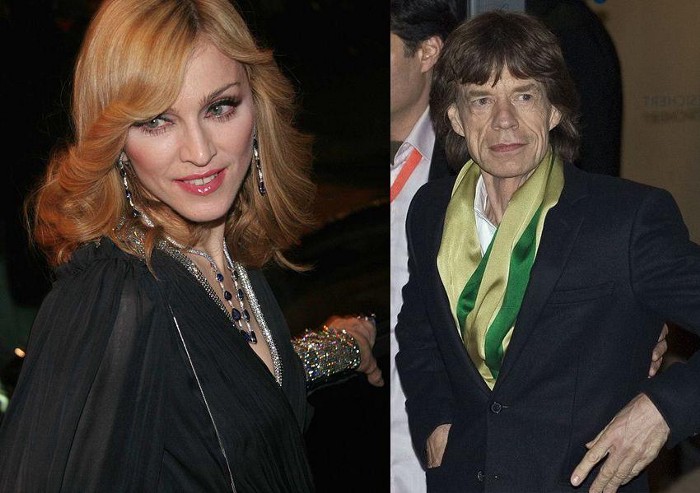