The US Presidential Election for 2020 is a heated race. This is an opinion piece. The views expressed are my own. My statements are not an attempt to gather supporters or to cause disagreement and controversy. They are my own thoughts and observations, and assessment of the facts. In a country, where freedom of expression is allowed, I am simply speaking my mind. Feel free to agree, disagree, remain neutral or ignore me completely.

Who are “The Fighting Dozen” in this US Presidential Election?

Why did I choose the phrase “The Fighting Dozen”? The presidential election race started with 22 Democratic candidates. Now it’s down to twelve. Twelve is a dozen and they are fighting their way to the top. It’s not a nasty fight. It’s a healthy intellectual and intelligent discussion which is good for the country. Below is a list of their names in alphabetical order.

On October 15, 2019, twelve Democratic candidates engaged in the public debate yet again (this is the 4th time). Yet again, they hammered away at the issue of healthcare but barely mentioned the devastating impact of climate change. This time the rivals took aim at Senator Elizabeth Warren. According to “the buzz”, it seems she has a good chance of winning the nomination to run for POTUS. So various candidates wanted to poke holes or show weaknesses in her plans to tackle this country’s problems. Uuhhh … I guess to show that they could do better than her and would, therefore make a better POTUS? Perhaps? But I have another theory.

I believe the other candidates go after their rivals with a sledgehammer because if their rival can withstand their onslaught and still be standing when it’s all over, then there’s a good chance that whoever rose to the top can also take on the Republican contender. Make no mistake. Whoever wins the Democratic nomination, the rest of the potential candidates will give them their support and help them get the votes they need to get into the White House.

ALL Presidents Should Act for the Good of All the People

A President Will Need Good Counsel

I recognized all of the candidates on stage save one. This billionaire guy appeared out of nowhere. He’s from California and his name is Tom Steyer. His input into the debate was interesting. It is unlikely he will be the one nominated. But if a Democrat manages to unseat our current Republican president, Donald J. Trump, Mr. Steyer could be asked to serve as a member of the president’s team of advisors. The new POTUS will need some good advisors. After all, the president is not a lone wolf who runs the country all by himself or herself.

A President Who Listened to Good Counsel

In America, ALL presidents who served this country well always sought wise counsel for help in making critical decisions that would impact the lives of the citizens and the USA’s relations with our allies and our adversaries. In fact, one of our presidents who was in the process of being impeached, former president Richard Nixon, listened to the advice of his political colleagues and resigned from his official position FOR THE GOOD OF ALL THE PEOPLE. What can I say? God Bless America!

I have written several opinion pieces discussing the political climate in America. The current political environment is extremely volatile. It’s probably a good idea to exercise my right to freedom of speech while I still have it. 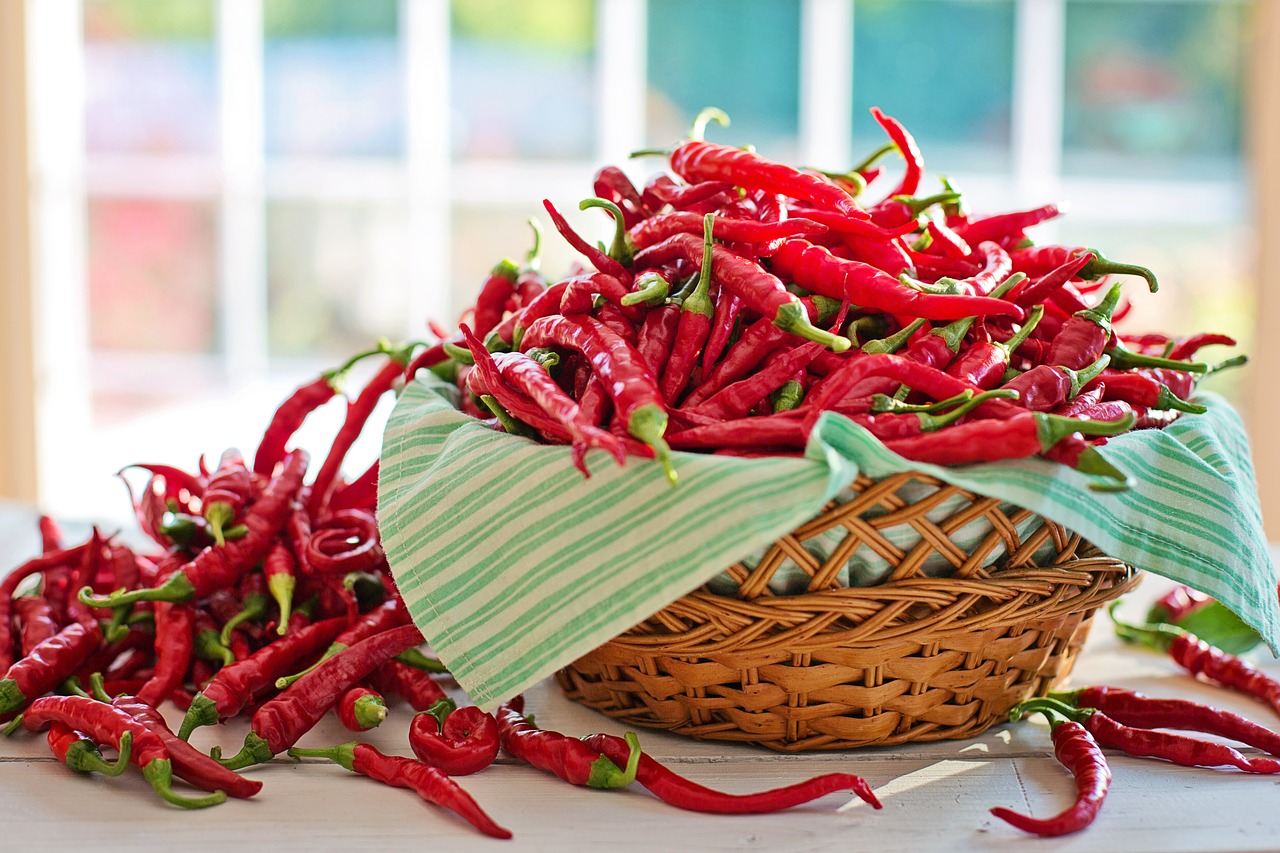 Try These 20 Herbs and Spices to Lose Weight Fast 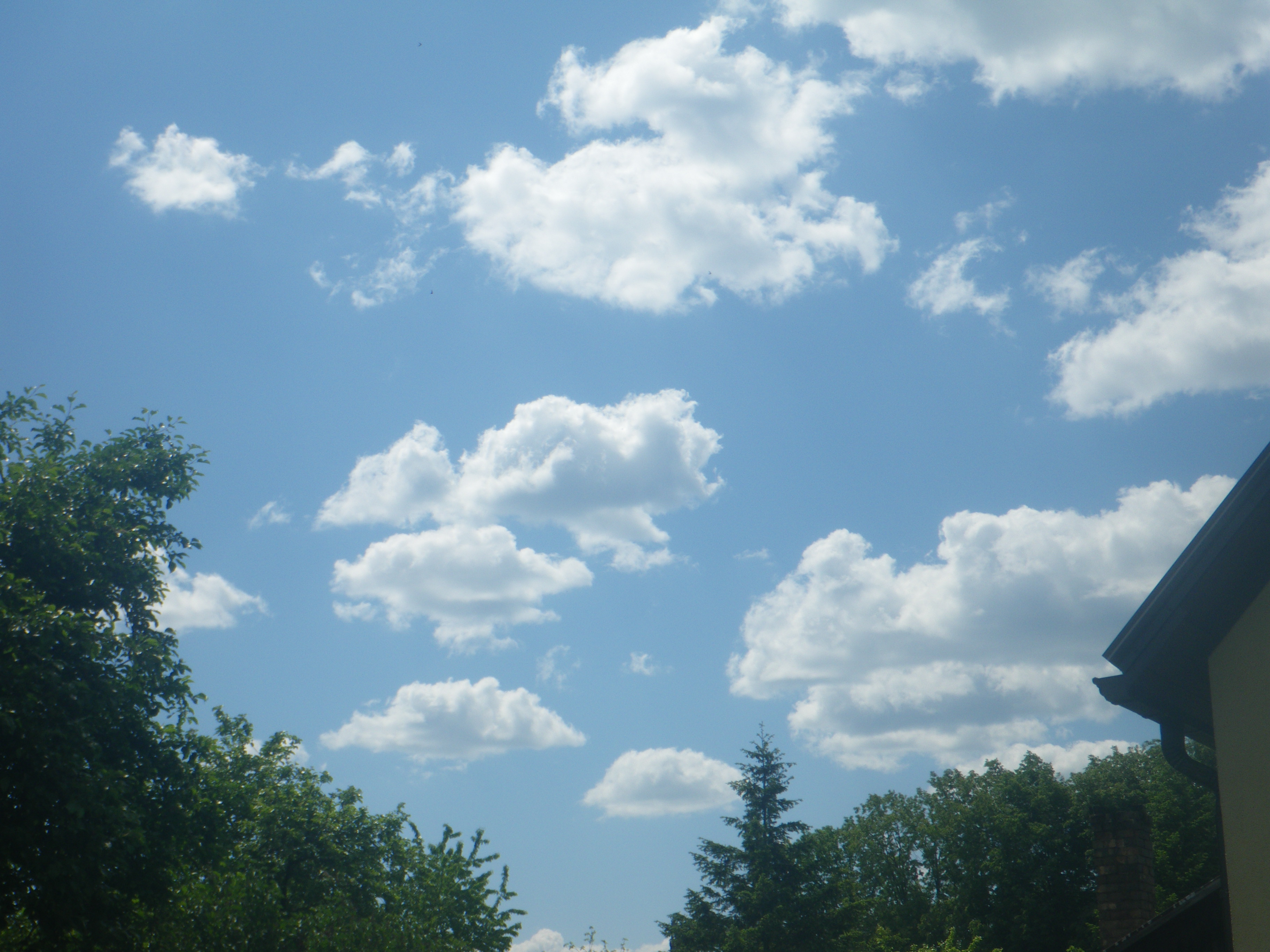