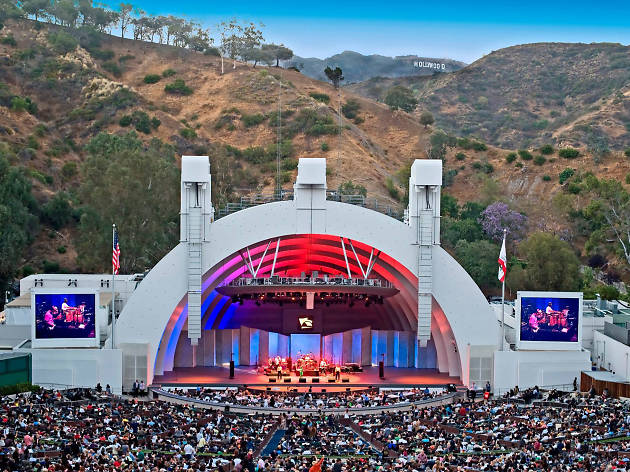 One of the world’s largest natural amphitheaters the Hollywood Bowl first opened on July 11, 1922, featuring a performance by the Los Angeles Philharmonic Orchestra. Since then a great variety of performers have appeared there including Judy Garland, Luciano Pavarotti, and The Beatles. It has become a famous Los Angeles […]