Speak freely. Do you dare? When I was a kid I enjoyed playing a game called “Simon Says”. The playmate would say “Simon says _____ (do this or do that).” Before you do anything, you must respond to the request by asking “May I?” The playmate would either answer “Simon says ‘Yes you may’” OR “Simon says ‘No you may not’”. If you forgot to ask what Simon really wanted and did what the playmate requested without asking what “Simon says”, you were out of the game!

When it comes to speaking freely, the imaginary Mr. Simon should always say Yes! However, real life is not a game of “Simon Says”. In real life, there are forces at work and people at work who are not imaginary and threaten those who dare to speak freely.

Do you believe in speaking freely? Of course, you do! Everybody does! No matter which country they live in. People want to be able to express themselves without fear of persecution, incarceration, or death.

As a freelance writer, I search for online writing communities and publishing platforms that allow me to speak freely, openly and candidly.

Aren’t you glad that in these days of mass communication, there are sites like these that allow writers to communicate freely?

PBS Supports Those Who Speak Freely

In the USA we have a wonderful set of channels that broadcast under the umbrella of “PBS” which stands for Public Broadcasting Service. It’s wonderful because they really do provide a service to the public and citizens don’t have to pay for cable or satellite TV to view the programs.

Each day in the evening, Monday through Friday, the PBS News Hour presents an hourly informative, fact-filled report on what is happening in the country and around the world.   Even though this story is 5 years old, it is still relevant, because it is the Year 2020 and journalists are still being arrested and locked up or worse … murdered.

What Happened at the Beginning of 2015?

At the beginning of 2015, there was a PBS report about three (3) journalists who were put in prison. They are accused of participating in terrorist activities because they are or were employed by a particular news organization (Al Jazeera), had been tried, and they were going to a retrial. REFERENCE: A look back at a significant event at the beginning of the year; report dated January 1, 2015  –  Will a retrial in Egypt free three jailed journalists?

A report dated 2018 by Amnesty International UK indicated that the journalists were freed. Egypt Frees Al Jazeera Journalists. In this case, it was not a gruesome outcome. Other journalists in similar situations have not fared so well. But this 2015 incident begs a question and an answer.

America’s History Regarding Freedom of the Press

I found an interesting historical note about a US journalist named John Peter Zenger. He published the New York ‘Weekly Journal’ and got himself thrown into prison for attacking the colonial administration. He was accused of libel. Libel is when you publish a statement, report, etc. – without due cause – which has the result of or with the intent of discrediting a person (or organization) and/or destroying the subject’s good reputation.

Fortunately, Mr. Zenger had a good lawyer. Alexander Hamilton argued that if he was telling the truth, then that was sufficient to prove that he was not guilty. Zing!! Zenger was acquitted of all charges.

IMPORT and APPLICATION TO TODAY’S WORLD OF JOURNALISM?
The Zenger trial helped promote freedom of the press in America and supported integrity in journalism. Let’s hope the journalists serving time in jail anywhere in the world have a fearless legal team that can defend them and secure their release. The world needs honest news reporters who just do their jobs and tell people the truth. 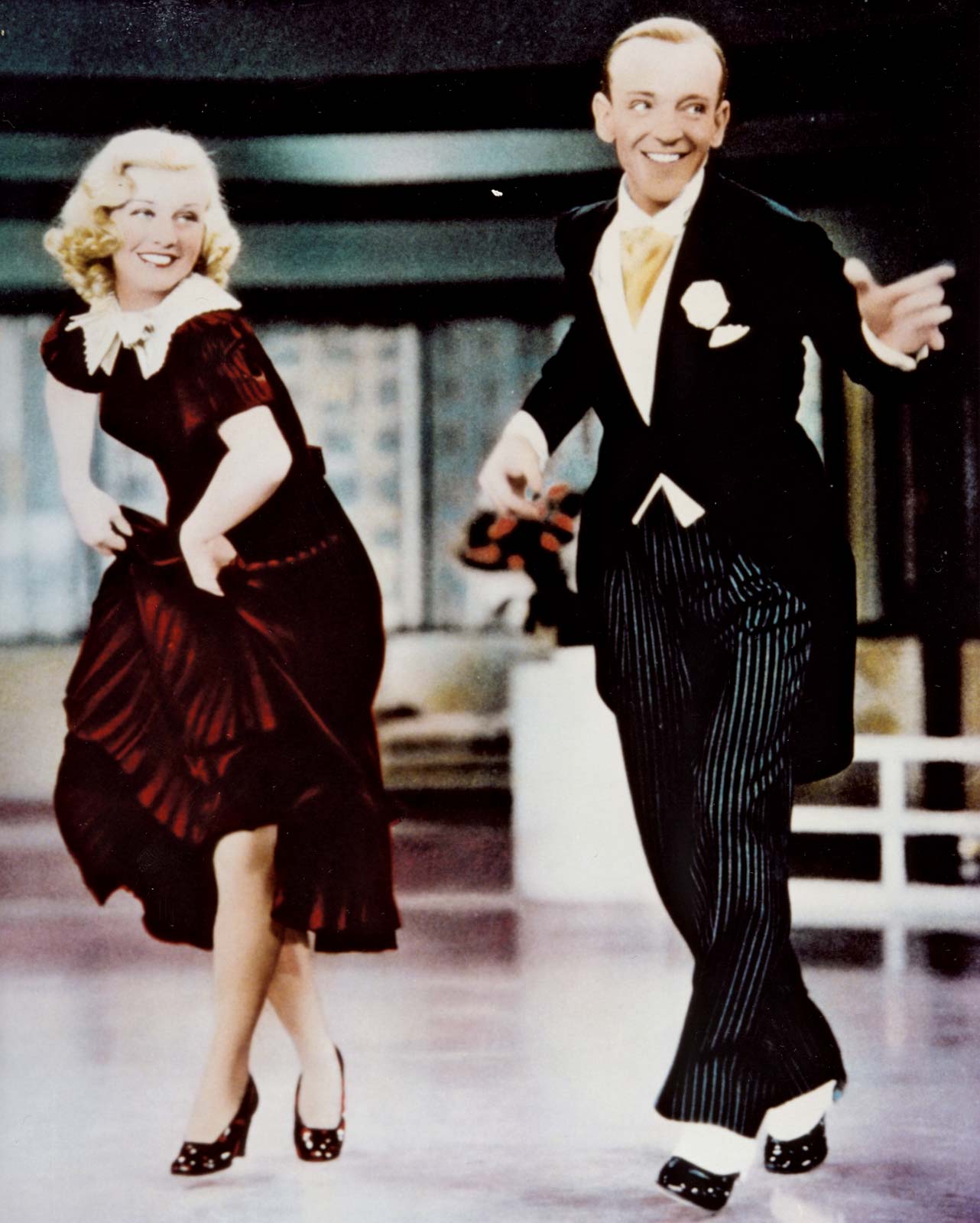 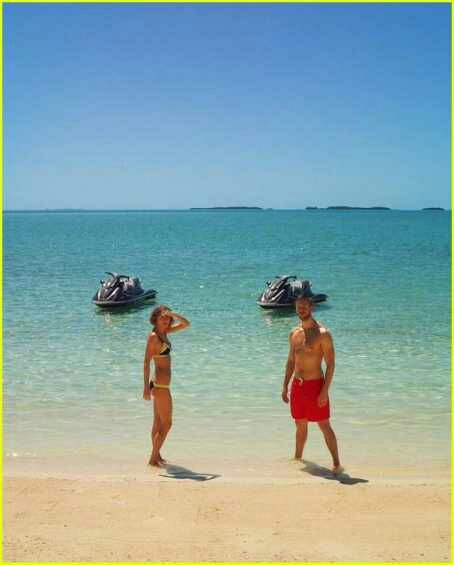 How to cheat death to live longer