Romanesque art came about sometime in the year 1000 and it stayed around until around 1150 in France, Italy, Great Britain, and the German fiefdoms. This art form simply means “in the style of the Roman.” This was the first time in history that people began making pilgrimages across great distances taking the time to stop in different cities as they went.

It was in 1095 that the Crusades began in an attempt to recapture Jerusalem from its Jewish and Muslim inhabitants and there was an increase in trade between northern Europe and the Islamic world. It was at this time that art took on smoother forms and it became more fluent and nature was depicted more realistically and there was a growth of interest in contemporary Byzantine art.

Surfacing in the 10th-century Romanesque art got its name from a mixture of various influences such as Byzantine, Germanic, and Roman influences. This period went on till 1150 when the Gothic style of art started to become popular. This type of art was prevalent in France, Italy, Germany, and England. The Romans tended to copy and imitate Greek artistic ideas and the Greek influence was predominant in Roman sculpture and paintings.

What was interesting at this time in art history was that Roman painting served a decorative function. The architecture of this period was such that Roman buildings had a number of doors and windows and this left a great deal of wall space which was covered by paintings. It was the Romans who redefined the technique of painting mosaics and murals which put an emphasis on natural themes like landscapes and narrative themes that came from mythology and literature.

In their painting, the Romans used such primary colors as deep red, yellow, green, violet and black. During this time artists discovered that the domed ceilings and large walls of monasteries and churches made great canvases and they could create Biblical portraits with great detail. The name given to these large paintings created on the walls was fresco.

There was a great deal of difference between Renaissance art and Romanesque art but this period of Roman art was influenced by Byzantine art. In other words, it is common that one period of art can influence another while other periods are greatly different from one another due to newer innovative ideas. This is what makes art history so interesting in order to be able to understand the many trends through which art has gone over the centuries. Later different art styles were also mixed and matched and this usually resulted in a completely different perspective on certain art pieces.

One thought on “Romanesque Art”

The War Against Dry Skin

Tue Dec 17 , 2019
A lot of people suffer from dry skin, especially in the cold winter months. Cold and harsh weather along with the north wind can make the situation even worse. I have dry skin around my eyes, on my cheeks and forehead. I am always looking for ways to make it […] 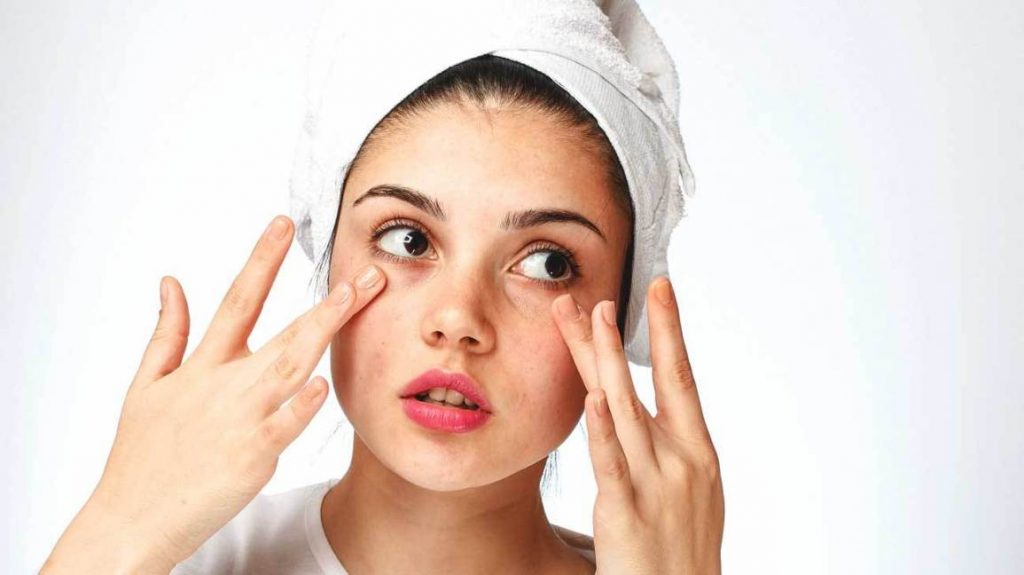