Retirement planning? Making plans for where you’re going to live out your golden years? Do you plan to retire and not live in your own country? In some countries, you don’t have to expatriate (i.e. give up your citizenship). You can keep your citizenship and just live there! Foreigners are welcome.

Where to Retire Outside of the USA

Even though I have no plans of ever leaving the United States of America. Ever! But if I did or if I had to, for retirement planning purposes, I’ve narrowed down my choices to 5 countries I would consider relocating to.

Why New Zealand? It’s no reasoning based on an official study. It’s just that when I was a kid between the ages of 8 to 10, there was a television special I watched. It was being aired from New Zealand and there was footage of all the beautiful places in that country. The images were glorious! Not only that but it is my understanding that while America really strives to be a great democracy, evidently New Zealand figured out a way to get it right! On official lists that are published annually of the “Happiest Countries in the World”, New Zealand always shows up usually in the Top Ten countries on the list.

Why Costa Rica? All of the information I have gathered about this country indicates that it’s a great place to live. Even though the primary language is Spanish and I speak English, I know enough of that language to manage. Costa Rica has been described as a paradise. Exotic flowers, great fishing, quality healthcare, and no military.

Why The Bahamas? Because it’s the country of my late husband and my late father. I’ve been there more than once. It’s a beautiful place to live. They encourage foreign investors. You don’t have to expatriate to live there.

Why Panama? Because I have a really good friend from Panama and I think she’s an excellent representative of what the citizens of Panama are like. Also, much like The Bahamas, the government of Panama invites foreign investment in real estate.

Why South Korea? Yeah well. Been watching a lot of K-dramas. It might be easy for me to learn the language and settle in very easily. Specifically, I’d like to live on Jeju Island. That’s the place where they used to send exiles for punishment during the Joseon dynasty period. That place is gorgeous! Way better than Siberia!

Link of interest: The World’s Best Places to Retire in 2020 | International Living

Where to Retire in the USA

Since I don’t plan to retire outside the United States, my recommendations for those who might want to retire in the USA, either Florida or Texas. I have lived in both states. Financially you would save money because there are no state taxes and real estate is less expensive than in other parts of the country. The weather is usually always great when you’re not experiencing hurricanes and tornadoes. Both places have awesome food!

One thought on “Retirement Planning: Best Places to Live” 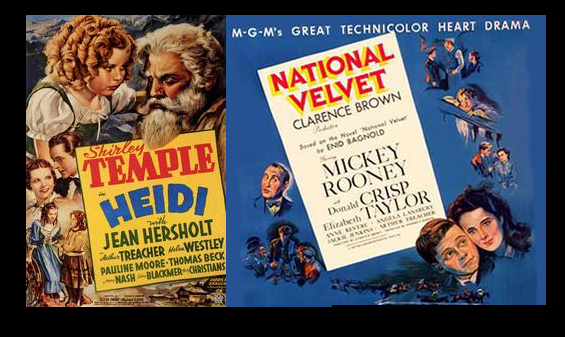 Memorable Movies That Made Childhood Memories