American movies and even TV shows these days no longer have innocence. By that I mean … I remember when there was once something called “censorship” and the entertainment industry was bound by certain rules that required all who were involved in writing script for movies and television shows to keep the dialogue “clean” and nudity was not just discouraged but forbidden! If in the movie, an actor and an actress were dating or pursuing a relationship, it was not necessary for them to appear in bed together for the viewing audience to understand that they were interested in each other.

Where I Find Old Movies to Watch

I love my Pluto.tv subscription because they have lots of old movie channels. These channels show movies that were made when censorship rules were deemed important to strengthen the moral fabric of our citizenry. I love old movies. I especially love old movies which star Elvis Presley.

Just a little trivia I picked up a while back. I heard that Elvis did not like the fact that his fellow countrymen were going off to serve their country in the military and he was back home making silly movies. So finally he was approached by the military, asked to join, and his service to the country would be entertaining the troops. Elvis didn’t like the idea at first because that wasn’t his idea of serving his country. But the military officials convinced him that his performing for the troops would do wonders for their morale. So Elvis agreed and joined the military. He did not see combat but he did do wonders for lifting the spirits of the troops.

For you Elvis buffs, if that’s not a true story, feel free to call me out on it!

Back to the point of this article.

Thanks to the wonders of the remote control, one never has to linger on any one channel for an extended period of time. You would think a person has A.D.D. (Attention Deficit Disorder) when they get a remote control in their hands. So I’m clicking through channels searching for something to keep me entertained and landed on one of the channels for old movies and immediately stopped when I saw Elvis Presley dressed in a military uniform.

The name of the film is “G.I. Blues” (1960). I didn’t watch the entire movie but I stayed on the channel long enough to catch this exchange between the leading man (Elvis Presley) and the leading lady (Juliet Prowse). These are probably not exact quotes but it’s close enough to the exact dialogue.

In this scene, Elvis Presley gets into a cable car with the lovely Juliet Prowse so that it can take them up into the sky and they can have a picturesque view of the mountains, etc.

Ms. Prowse gets in first. Mr. Presley follows behind and the door is closed. Before they take off Elvis asked Ms. Prowse if the cars ever get stuck when they get up high and the occupants just have to wait for a long time until someone comes to rescue them.

Ms. Prowse responds something to the effect: “Oh that seldom happens. So you needn’t worry. These cars are quite safe.”

To which Mr. Presley responds: “Oh I wasn’t worried. I was just kind of … hoping!”

🙂 Don’t you just love delightfully wholesome sweet talk like that? 🙂

Have you ever seen the movie “G.I. Blues”? 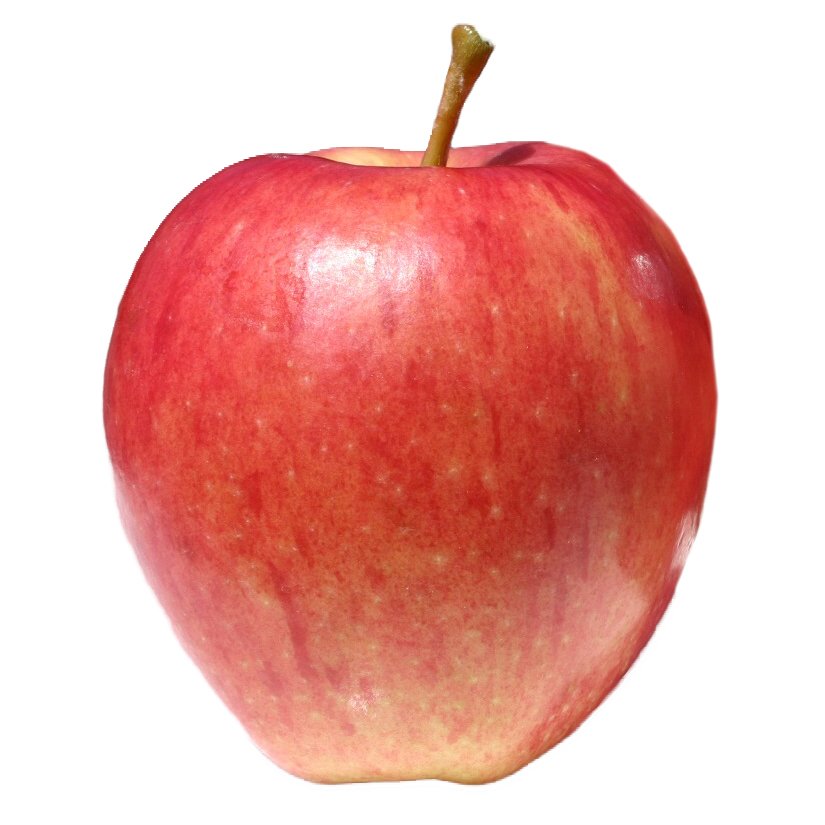 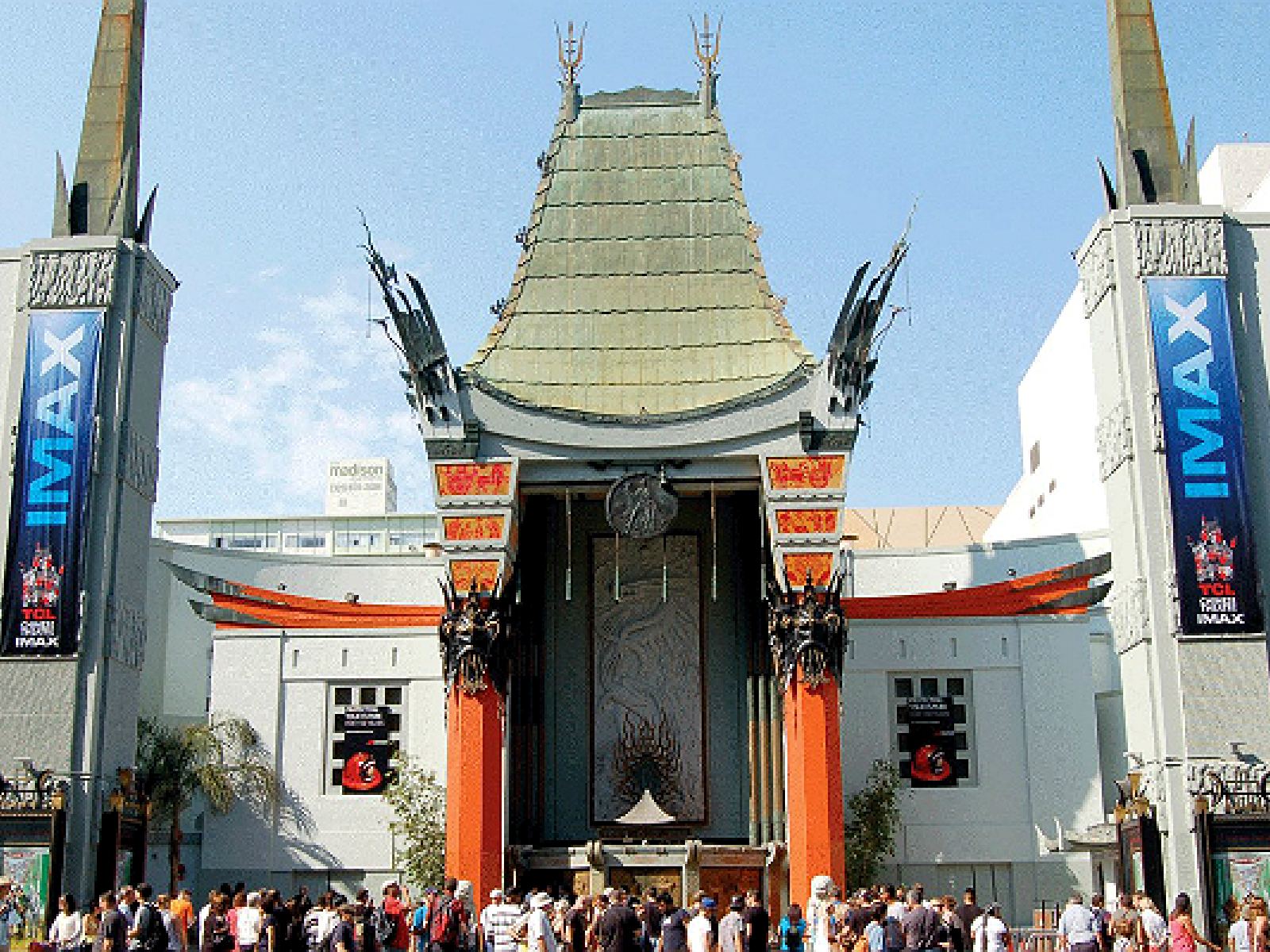