The stars were certainly aligned just right on July 21, 1899, because this was the day when one of the world’s greatest authors Ernest Miller Hemingway was born in Oak Park, Illinois. He introduced us to many different characters and subjects in his novels such as “The Old Man and the Sea” and “For Whom the Bell Tolls”. Once he finished high school in 1917 he started working as a reporter for the Kansas City Star in Missouri. During WWI he became a volunteer ambulance driver for the Red Cross in Italy and after being wounded by mortar fire spent many months recuperating.

In the 1920s Hemingway lived in Paris, France where he became part of a group of expatriate writers among them F. Scott Fitzgerald, Gertrude Stein, and Ezra Pound. He had his first collection of short stories published in the U.S. in 1925 and in 1926 his first novel “The Sun Also Rises”. The novel was about a group of British and American expatriates in the 1920s who travel from Paris, France to Pamplona, Spain to watch the bullfights.

Hemingway chose to move to Key West, Florida in 1929 and there he has his novel “A Farewell to Arms” published. This novel was all about an American ambulance driver on the Italian front in WWI who falls in love with a beautiful English nurse. His book “Death in the Afternoon” published in 1932 was a non-fiction account about bullfighting in Spain. Another non-fiction work was written about his safari in East Africa in the early 1930s “Green Hills of Africa”. Then in the late 1930s, Hemingway went to Spain to write about the civil war there and spent some time living in Cuba. He wrote another novel about a fishing boat captain who was forced to run contraband between Key West, Florida and Cuba in 1937 “To Have and Have Not”.

In 1940 Hemingway had the novel “For Whom the Bell Tolls” published. This was the story of a young American fighting with a guerrilla band in the Spanish civil war. He then became a war correspondent in Europe during WWII and in 1950 released the novel “Across the River and Into the Trees”. The last work he had published in his lifetime was in 1952 ‘The Old Man and the Sea”. This was a novella that told the story of an aging Cuban fisherman. During his lifetime Hemingway had become a cult figure whose adventures in fishing and big-game hunting were always covered by the press. Despite this he hadn’t come out with a major literary work before “The Old Man and the Sea” and finally this book won the Pulitzer Prize in Fiction in 1953 and Hemingway won the Nobel Prize for Literature in 1954.

Due to the fact that Hemingway had survived two plane crashes in Africa in 1953, he had become more and more depressed and anxious. Finally, on July 2, 1961, he took a shotgun and committed suicide at home in Ketchum, Idaho. In 1928 his father had also taken his own life. There were three Hemingway novels published posthumously “Islands in the Stream” in 1970, “The Garden of Eden” in 1986 and “True at First Light” in 1999. Also, the memoir about his time in Paris, France in the 1920s was published “A Moveable Feast”.

Hemingway had a great love for cats particularly for polydactyl cats that have six toes. Today his home in Key West, Florida is a museum and also continues to be a home for 40 to 50 six-toed cats.

Top ways you and your family can benefit from any lockdown

Fri Apr 10 , 2020
Spread the love                           The world over is experiencing a lockdown from the dangerous virus COVID 19, but before this virus, other viruses had raised their ugly heads too. Most times the remedy has always been people staying safe by staying indoors or keeping away from an infected person. Well, times like […] 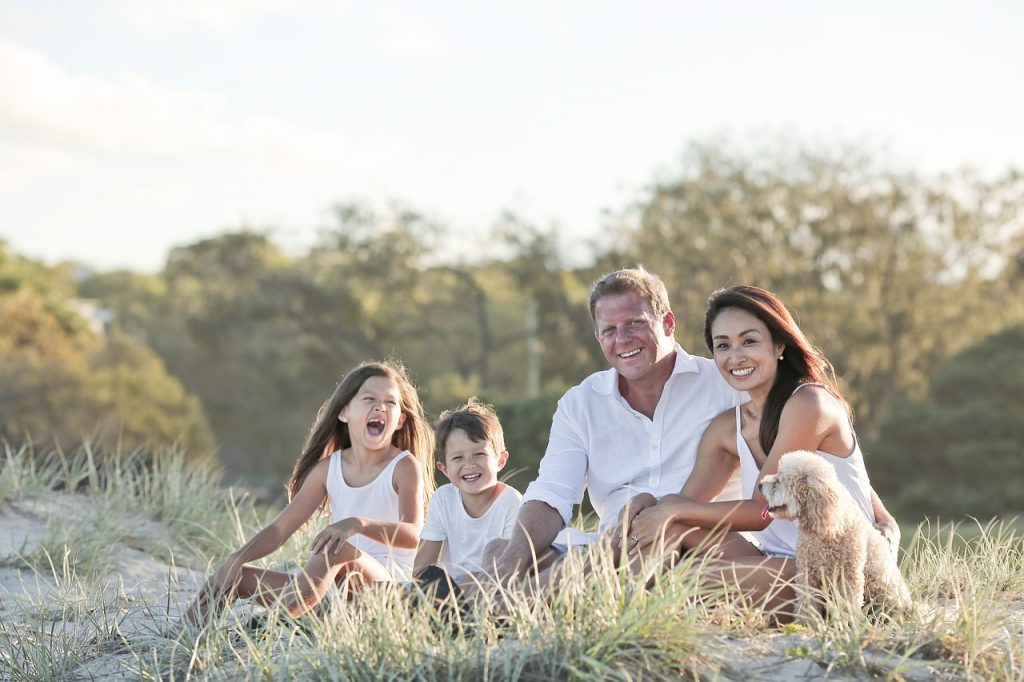