Massacre. If only this word was not a part of our human vocabulary. The definition is: the killing of many people (or animals) ruthlessly and indiscriminately.

The content of this article is extremely grave and serious. So prepare your mind before you read. When I did the searches via Twitter there was some information that had my stomach in knots. It was very difficult to digest. Nevertheless, we all know that the history of mankind is not all joy and wonder. Much of it is disaster and blunder and a lot of extreme cruelty, such as mentioned in this tweet by Deep Halder.

In picking this general topic, there were so many historic events to choose from and that is a sad statement about humanity. The massacres are often justified in the name of nationhood or religion. Tragically, some people were massacred because another person enjoying killing. There wasn’t even a pretense of justification or an attempt to offer a justifiable explanation for the slaughter. This particular historical incident happened 40 years ago. I chose to discuss it because it ties into current events being reported in the world news in 2020. I was able to glean some additional facts from various historical sources and summarize the details of the circumstances.

This massacre was almost forgotten. The author of the book “Blood Island” (Publication Date: May 25, 2019) has chosen to tell the story in the hopes that it will be remembered. The massacre occurred in 1979. People were refugees from East Pakistan. They longed for a home in West Bengal; however, they were unable to settle there. They were promised by the communist state government, they could resettle in Bengal. But when the time came, the government renigged on their promise. The day the refugees arrived at Bengal, they were arrested and sent back to camps.

Some of the refugees evaded the police and escaped to Marichjhapi. In April 1978, they started a new life and grew into a thriving community. The Basu government charged them with unlawful occupation and said that their presence was destroying the forest. As is the usual course of human events, the government first tried various forms of pressure to make the refugees move. When they wouldn’t move, police were authorized to use firearms, and any means necessary to get rid of them.

According to the survivors of the massacre, who somehow managed to tell their story, there was merciless raping, killing and looting. Humanitarian doctors were not allowed in to provide medical aid. The media was not allowed in to cover the story. This was 4 decades ago. But now the account of the massacred Dalit Bengalis is coming to light. Why has this forgotten history suddenly become significant? Evidently, the passage of the Citizenship (Amendment) Bill, 2016, allows that all Hindu migrants from Pakistan, Bangladesh, and Afghanistan (that includes Bengali migrants) will be given Indian citizenship. The most current news reports indicate that this Bill is causing protests and unrest.

♦ Do you have any thoughts or insights? Would you care to offer an observation or opinion about this historical event and the current events which are history in the making? 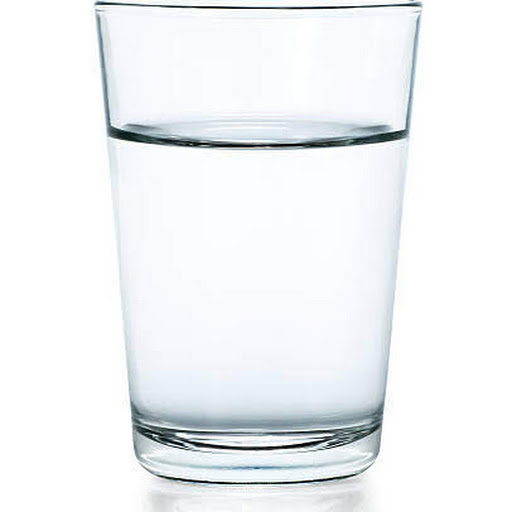 Health Benefits OF Taking Water in the Morning