How do you make money with murder? Well before reading, if you would be thinking of hitmen, then you would be wrong. No, I am not writing about someone murdering another person. I am referring to a fantastic author who wrote about murder and did an outstanding job too. After reading many of her novels, I have concluded that you have to know about murder to write about murder.

Her name was Mary Clarissa Agatha Miller, who later became well-known as Agatha Christie. She was born in Torquay, Evon, England, on September 15, 1890. While she was still a child, she started making up stories. Her older sister and her mother also had storytelling talent.

Just before WW I in 1914, Christie married Colonel Archibald Christie. While her husband was off fighting in the war, she worked as an assistant in a pharmacy. It was while working there Christie learned all about poisons. I think she must have taken a lot of notes because it is one thing to learn about different toxins; it is another to be able to write about them in books. Christie would have been delighted to have access to a computer.

In 1920 Christie came out with her first novel, “The Mysterious Affair at Styles,” featuring Belgian Detective Hercule Poirot. He would appear in 25 more books. Her first novel was accepted well, but it was her second novel, “The Murder of Roger Ackroyd,” in 1926 that became a best seller.

Her life took a turn for the worst when her mother died, and she divorced her first husband. It was during this time that Christie disappeared for eleven days and turned up again at a health spa. Her disappearance was hugely publicized, and she was criticized for not letting anyone know her whereabouts. It probably was a necessary time for her to grieve and put her life back together again.

She married archeologist Sir Max Mallowan in 1930 and began going with him on expeditions to the Middle East. These expeditions gave her settings for further novels. During this time, she created Miss Marple, who became one of her most beloved detectives. Throughout her lifetime Christie wrote around 80 books, 30 short stories, and 15 plays as well as six romances, using the pen name Mary Westmacott.

In 1971 Christie was knighted and died in 1976, a year after she had killed off Detective Hercule Poirot in the novel “Curtain: Hercule Poirot’s Last Case.” Poirot even received a front-page obituary in the New York Times on August 6, 1975. At the time of her death, over 400 million copies of her books had been sold. Christie’s books have also been translated into over 100 languages. The one thing you can always be sure of is that someone somewhere is reading a novel by Agatha Christie or watching a movie based on one of her books. Now and then, I go to YouTube to watch the episodes of Poirot. It is still exciting to catch up on what the detective is doing.

One thought on “Making Money with Murder” 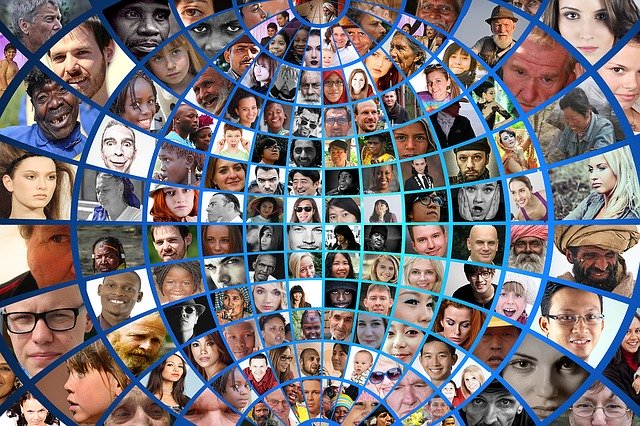 Ancestry Research: Do You Really Want To Know? 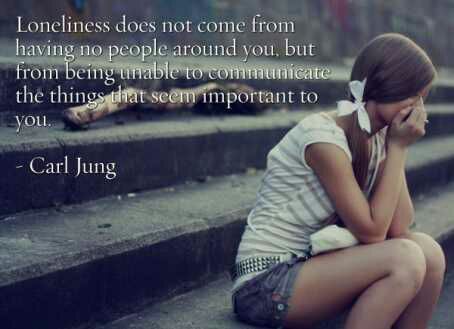 Being happy even in loneliness