Houdini and Doyle. When those two names are mentioned together, there is an expectation of something spectacular! The first episode of a television series titled “Houdini and Doyle” aired May 2, 2016, on the Fox broadcasting network at 8 pm CST. I had hoped it would not only be entertaining but chocked full of titillating biographical facts about these two real-life people that have always intrigued me.

Who Were Houdini and Doyle?

By way of a very brief introduction:

Harry Houdini (1874 – 1926), was a famous master of illusion, a magician who performed tricks that defied the imagination.

Sir Arthur Conan Doyle (1859 – 1930), became famous for his creation of the fictional detective named Sherlock Holmes, whose character was so believable that it seemed like he could be a cunning and shrewd detective for real.

My impression of the 1st episode of the TV series about these two men? Uuuuhhh … can you spell disappointing?

The first episode was so dull and boring I didn’t bother to watch any more. Yes indeed. I am a very harsh critic. But can you blame me? These two gentlemen are larger than life and excelled in their occupation. When somebody says they are going to make a movie or a television series about these real-life people … there is an expectation of greatness! These two men deserved better.

At any rate, since I am not an “official” respected reviewer, I searched the Internet for feedback and opinions about this TV series just to see if I had it all wrong! But guess what? I was right! I found a review published by IGN Entertainment which pretty much expresses my first impression of the first episode as well. IGN reviews movies, TV shows, video games and practically anything deemed “entertainment”. They have over 200 million fans and publish content in over 100 countries.

To sum up the IGN review, in my words?

IGN gave the series a 6.3.rating. In my humble opinion, that was far too generous. My rating would have been 3.6.

Ah well! If you can’t find joy in watching perhaps you can find joy in reading. Here is a fascinating article published by Skeptoid Media that will not disappoint. It tells the story of how the friendship between Houdini and Doyle dissolved. Oh yeah! Harry and Arthur had a falling out that ended their friendship. From BFFs (Best Friends Forever!) to NGS2UA (Never going to speak to you again!)

On a Related Note:

As if the TV show wasn’t disappointing enough, I was really excited when I heard that Ian McKellen (he played the wizard “Gandalf” in the “Lord of the Rings” trilogy) was going to be cast to play an elderly Sherlock Holmes. Unfortunately, there was a lot of brew ha ha and it seems that the Doyle Estate initiated a lawsuit over copyright violations.

Thu Jan 2 , 2020
A Hollywood star who is recognized for his roles in classic Westerns such as “High Noon” was Gary Cooper. He came into this world as Frank James Cooper on May 7, 1901. He was raised in Helena, Montana so his childhood was spent in the west. His parents were British […] 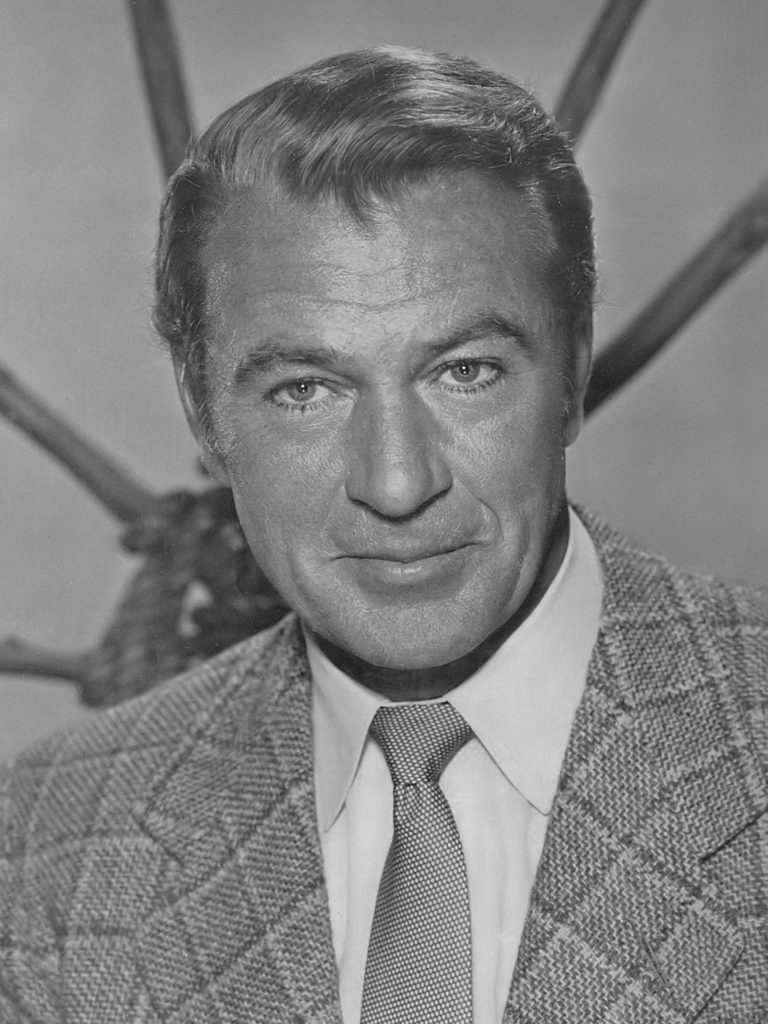