Happy World Vegan Day to all of those who are vegans. World Vegan Day has been celebrated every year on November 1st since 1994. To my vegan friends, I know that you are dedicated and committed to encouraging everyone to convert to a plant-based diet. Although I must confess that I have not fully crossed over, some significant changes have been made in my diet that you would be proud of. When it comes to being a vegan, in America (especially if you live in beef-eating Texas), it’s a challenge.

There are many celebrities in the entertainment business who tout their vegan diet and try to influence others to make that change. I consider politicians a “type of celebrity” and they can also be influencers. However, Senator Cory Booker insists that he would never use his official public position to try to convert anyone else. Nevertheless, kudos to Cory Booker, an African-American Senator who is currently running for President in the 2020 Election. He is an outstanding role model, a shining example and proof positive that becoming a vegan is definitely doable. I mean … African-Americans are not known for preparing vegan-oriented meals. For him to make that kind of dietary change, it could not have been easy. Go bro!

Fast Food Restaurants in the USA Should Have More Vegan Dishes

As I said, I have not fully changed over to a vegan or plant-based diet but it’s not for lack of recipes. Many of my online vegan friends share their recipes for breakfast, lunch, dinner, desserts, and snacks that you can make for yourself at home. But what about eating out? Like most Americans, I often eat at fast-food restaurants. I am of the opinion that it certainly wouldn’t hurt for America’s fast-food restaurants to add some vegan dishes to their menu. I know that it can be done because Wendy’s restaurants in India have paneer on their menu. They don’t have that in the USA. But they could and they should. If they did I would order it when I’m going through the drive-through! LOL.

My significant other is a YouTube junkie and he loves watching the cooking videos. Since we share the same bedroom I usually end up watching those videos with him. There is a wonderful YT channel called Tish Wonders and in one of her instructional videos, she prepares 3 mouthwatering Buddha Bowls. Her last recipe is my favorite. I personally believe that for someone to make the transition to a vegan diet, starting out by eating Buddha bowls for lunch or dinner is the best way! It’s an opinion, of course. But a very reasonable opinion. Don’t you agree?

Changing over to a vegan diet is a good thing. But some people might make unhealthy decisions. Carrie Forrest, MPH in Nutrition, published a very informative article about 8 vegan diet dangers and she cautions that one of them is irreversible. Before making any major diet and nutrition changes, you may want to seek professional medical advice.

Planning to Switch to Vegan Diet: Some Helpful Tips

2 thoughts on “Happy World Vegan Day! To My Vegan Friends”

Sat Nov 9 , 2019
Everyone wants to have healthy eyes and especially avoid some of the eye diseases that can come with age. It doesn’t matter that we have to wear glasses because at least they let us see what is in front of us. My mother had incredible eyes even when she reached […] 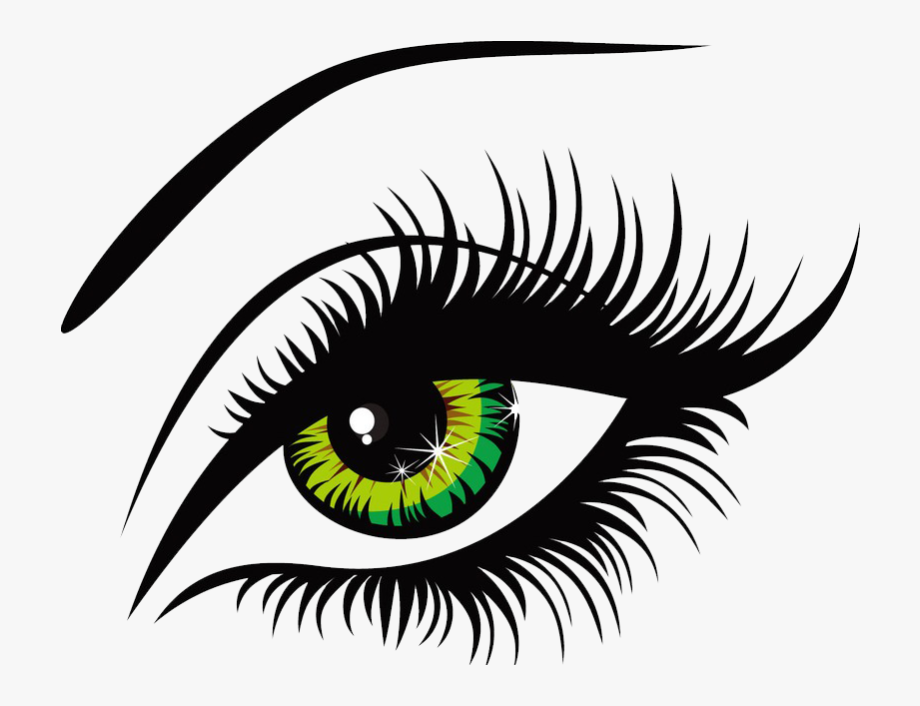