Gwendolyn Elizabeth Brooks (1917 – 2000) published her first poem at age 14 and today she is recognized as a noted African-American Poet Laureate. In the USA, February is Black History Month; March is Women’s History Month, and April is National Poetry Month. Gwendolyn Brooks gets the spotlight for all three of these “dedicated time periods”. She is worthy of the triple honor.

Ms. Brooks had very humble beginnings. She was born in Topeka, Kansas but her family moved to Chicago (the Southside, i.e. with the rest of the poor folks) when she was young. When she grew up, she attended Wilson Junior College in Chicago, graduating in 1936.

Almost a decade and a half later, in 1950, she was the first African-American (male or female) to be awarded the Pulitzer Prize for the category of Poetry. Her award-winning poems were published in a book titled “Annie Allen” (1949).

Ms. Brooks utilized her poetic prowess for expressing her emotions, beliefs, and perspectives. She had very strong opinions about family life, war, and social ethics. Current events of her day led her to adapt her writing style from humor and irony to a more deeply serious tone in order to address politics and racism and the real assassinations of civil rights activists Medgar Evers (on June 12, 1963) and Malcolm X (on February 21, 1965).

Over the years, her works have reached a wide and diverse audience. She has earned the respect of many for her sincerity, quiet strength, dedication and her life’s accomplishments have left an indelible mark in literature and in history.

The Pulitzer Prize in Poetry she received in 1950 was not her first award. In 1946, she was honored as a Guggenheim Fellow in Poetry. From 1946 to 1999 she received numerous honors. She was inducted into the National Women’s Hall of Fame in 1988; and in 1999, she was awarded the Academy of American Poets Fellowship for distinguished poetic achievement.

In April 2012, the U.S. Postal Service issued commemorative stamps honoring 10 of America’s best 20th-century poets. Gwendolyn Brooks was one of the 10 poets featured.

This is my favorite Gwen Brooks quote: “I am a writer perhaps because I am not a talker.”

I very much relate to her quote because it describes me. Even though I am not a poet, the quote makes me feel like Ms. Brooks and I are kindred spirits.

To sum up her life and writings in her own words: “Poetry is life distilled.”

“Books by Gwendolyn Brooks.” Goodreads, www.goodreads.com/author/list/25128.Gwendolyn_Brooks. A list of 30 distinct works available at Goodreads.com, as of 3 Feb. 2020.

Tue Feb 4 , 2020
Hobbies are activities we enjoy to do and passionate about doing them. Sometimes we find it difficult getting up to dress for work but with hobbies it something we unconsciously want to do daily; in fact, we look up to doing them at the appropriate time. Then why not, if […] 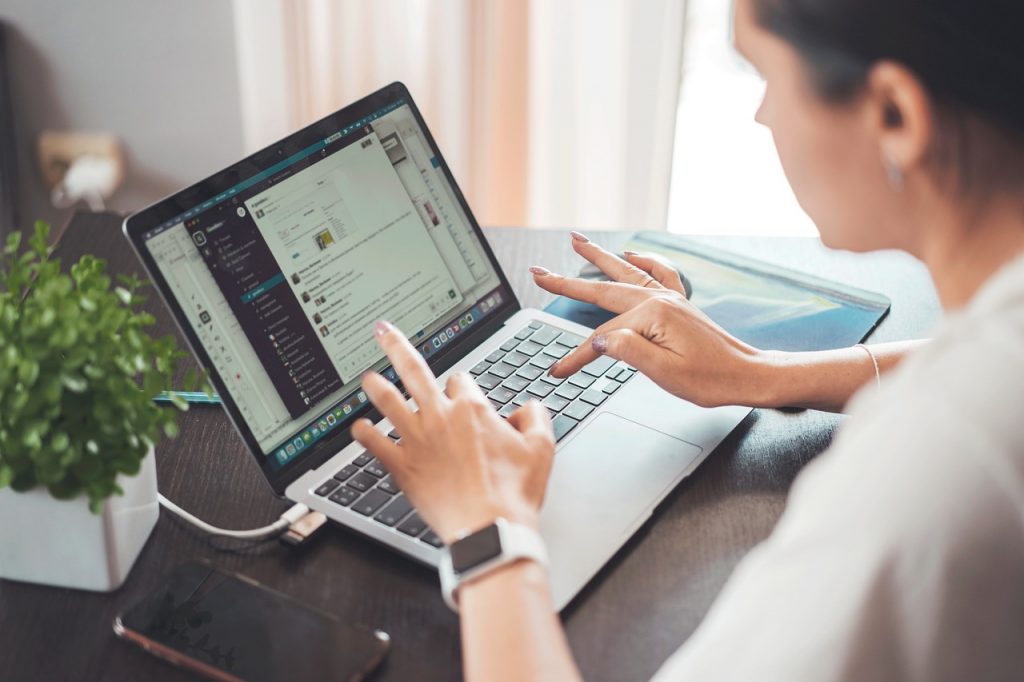