Favorite movie stars very likely starred in your favorite movies. Did you grow up watching television or going to the movies on Saturday afternoon? In this article, I am remembering the movie stars from my childhood who are no longer with us. They made quite an impression on my young mind – in a good way – and I don’t care what the official biographies or the movie critics say! To me, these actors and actresses were larger than life and the films they starred in helped build character. I will speak briefly about each. Very briefly. Even though these movies are old, it is possible you may not have watched them. I would not want to spoil the ending.

Bogart and Bergman in “Casablanca”

Casablanca (1942): This movie was a love story; and if you don’t remember anything else about this film you will remember these two lines: “Play it again, Sam.” and “Here’s looking at you, kid.”

Marvin, Bronson, and Savalas in “The Dirty Dozen”

The Dirty Dozen (1967): This is a movie about redemption. A dozen men, twelve convicts, are given an opportunity by the United States Army to serve their country, just as any law-abiding patriotic soldier would do. All they have to do is carry out a mission behind enemy lines and come back alive! The records of their crimes will be wiped clean and they will be free men. Think they succeeded?

Von Ryan’s Express (1965): This was a war movie. But it was Frank Sinatra like I had never seen him before. He wasn’t singing and dancing and this was no lighthearted film. He was a prisoner of war with a group of other prisoners who planned a daring escape from German-occupied Italy on a freight train. Frank Sinatra was Colonel Ryan.

Peck, Quinn, and Niven in “The Guns of Navarone”

The Guns of Navarone (1961): As this is a British-American film, it was released in both the United States and the United Kingdom. If I were to prepare a Top 5 List of Movies To Watch Over and Over Again, this movie would be on that list. A group of men, a commando unit, handpicked by the military because of their special skills were sent on a mission to destroy a German fortress located on Navarone Island.

The Captain of the team was persuasively played by Gregory Peck. Anthony Quinn was a Colonel who served in the Greek Army. The best way to describe his character is by plucking a line from the movie that he said about himself. He said, “I’m not so easy to kill.” If you’re going on a dangerous mission you want a guy like that on your team. David Niven is the demolitions expert. Though he was reluctant, he had to come along. Without his expertise in the field of explosives, there was no point in even attempting to carry out the mission. Everything about this movie was memorable. The actors, the soundtrack, the scenery! It was spectacular!

CAN DIWALI SPARKLE WITHOUT CRACKERS?

Fri Oct 25 , 2019
Spread the love                           ‘Festivals revitalize us Festivals energies  us Festivals are blessing of Almighty.’ India is a land of festivals . India harbours different communities, religions, culture, traditions attributed to its secular nature. Due to this fact, all the  festivals of all the religions are celebrated with great zeal and enthusiasm. […] 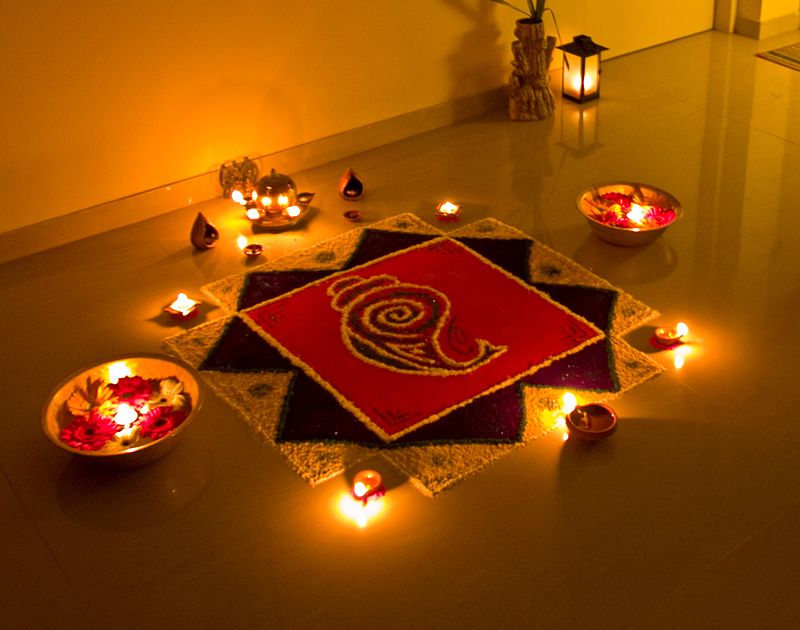