A Hollywood star who is recognized for his roles in classic Westerns such as “High Noon” was Gary Cooper. He came into this world as Frank James Cooper on May 7, 1901. He was raised in Helena, Montana so his childhood was spent in the west. His parents were British immigrants and owned a 500-acre ranch so he had a chance to become a great horse rider. When he grew up he became a guide at Yellowstone National Park. However, it had always been his dream to become a cartoonist for a large city newspaper.

Gary Cooper attended college in Iowa and then moved to Los Angeles, California in 1924. He chose the name Gary as suggested by his agent who grew up in Gary, Indiana. At this time Hollywood was making lots of low-budget western movies with plenty of cowboys, brave cavalry, soldiers and notorious and vicious outlaws. The one thing that the studios lacked was skilled horsemen. Then Cooper applied as an extra. Having become a skilled horseman he soon became a stunt rider. It was at this time that his dream changed and he remained in Hollywood. Over the next two years, he played in a number of low-budget Westerns until he finally caught the eye of Sam Goldwyn head of MGM Studio.

He began his career in the 1926 movie “The Winning of Barbara Goldwyn” until he finally got the lead role in “The Virginian”. He was now one of Hollywood’s leading male actors and went on to star in movies like “A Farewell to Arms” in 1932, “Beau Geste” in1939, and “The Pride of the Yankees” in 1942. He also appeared in two westerns “The Plainsman” in 1937 and “The Westerner” in 1940. His other roles included portraying WW I hero Alvin York in the movie “Sergeant York” in 1941 for which he won for Best Actor and Major League Baseball great Lou Gehrig in “The Pride of the Yankees” in 1942. Cooper was a good friend of well-known author Ernest Hemingway and starred in two films based on the author’s novels, “A Farewell to Arms” and “For Whom the Bell Tolls’.

Gary Cooper’s last great role was in the classic Western “High Noon”. In this movie, he portrayed an aging town marshal who is faced with a showdown between himself and four killers arriving by train at noon. The movie built up the suspense as the marshal cannot find anyone else to stand up with him against these killers. Cooper won the Academy Award for Best Actor for his role in this movie. At the time he was 51 years old and went on to film several other movies but none as successful. Cooper was awarded a special Academy Award for career achievement in 1961. The award was accepted for him by actor Jimmy Stewart who revealed that Cooper had cancer and was seriously ill. He died at the age of 60 on May 13, 1961.

In 1990 Gary Cooper was pictured on a 25-cent commemorative U.S. postage stamp.

Politics Versus Religion: It's About Faith.

Tue Jan 7 , 2020
Spread the love                           Politics versus religion. What’s the difference? In case one might think the lines are blurred … they are not! The difference between politics and religion can be summed up with two “C” words and two “E” words. Compromise. Conviction. Expediency. Eternity. (Assumption: We are talking about politics in […] 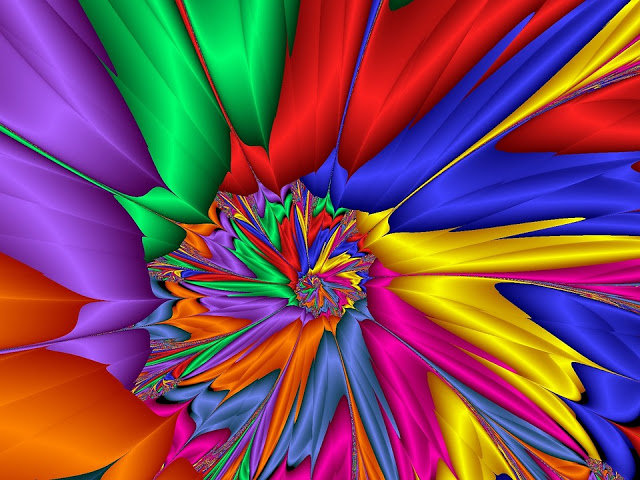