I am not a real Western movie fan but now and then there are Westerns that I don’t mind watching because I enjoy seeing all those horses everywhere. I just love horses and as long as the horses survive I will keep watching.

This article isn’t about horses though but about an old-time famous cowboy actor Tom Mix who died in a freak car accident on October 12, 1940. Perhaps there are those of you who will recognize the name. I have seen two of his movies and enjoyed watching the old Westerns. What caught my attention about this actor was that he was crushed by a suitcase. Yes, at this point this sounds like a bad joke. Unfortunately, it really happened. Tom Mix wasn’t far from his ranch in Florence, Arizona when the single-seat roadster that he was driving fell into a shallow gulley and Mix was crushed by the heavy suitcase that flew off of the rear shelf of his car. Even more unfortunate was the fact that this accident could have been avoided if only Mix had paid attention to the warning about the bridge over the gully being out.

I know you have heard about silent movies so there were also silent Westerns where you just watched all the action. During the 1920s Mix was among the biggest silent movie stars in Hollywood. He appeared in over 300 Westerns and made $10,000 a week. Now we all know that was like making a fortune those days. Even today I would not mind making this amount during a week. Before becoming famous Mix had worked as a cowboy, served as a soldier during the Spanish-American War and had also been a Texas Ranger.

In 1906 Mix joined a Wild West show and the show led him to acting, which he began four years later. He made one- and two-reel Westerns. Many of these Westerns were lost because they were filmed on highly combustible nitrate film stock. Mix created the classic image of the Western movie cowboy with rough riding and quick shooting. Like other famous cowboys, he had a famous horse known as “Tony the Wonder Horse”. In the photo, you can see Mix and his horse.

Mix’s career ended when talking pictures came along. So in 1933 he organized Tom Mix’s Circus and Wild West Show and helped to create The Tom Mix Show over the radio. Through this, he never recaptured the fame he had when he starred in Westerns and when his tragic accident occurred he had lost most of his wealth and was only 60 years old. He has not been completely forgotten there is a black iron silhouette of a rider-less bronco marking the site of his death about 17 miles south of Florence, Arizona and the suitcase known as the “suitcase of death” is preserved at the Tom Mix Museum in Dewey, Oklahoma along with a life-size replica of Tony the Wonder Horse. If you’re interested there are some Tom Mix movies on YouTube.

One thought on “Crushed by Suitcase” 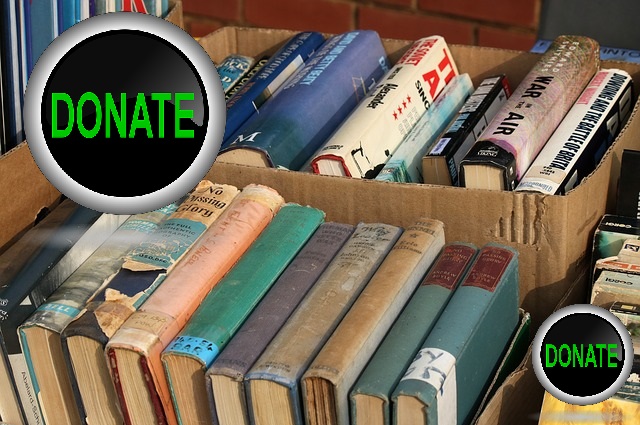