When I read about famous author F. Scott Fitzgerald having has his first novel “This Side of Paradise” published on March 26, 1920, when he was just 23 years old I have to sigh. I know myself at that age and even though I was already writing up a storm in my journals and creating poetry probably the best novel I could come up with at that time would have been titled “This Side of Ridiculous”. I mean my early adulthood meant partying, going to university and still not taking life too seriously which is the reason I have not made it on the New York Times Bestseller list.

What Fitzgerald also had going for him was ancestry and inherited talent. One of his ancestors was Francis Scott Key, who wrote “The Star-Spangled Banner”. Of course, I also have had the luck to inherit my poetic talent from my dad Eriks Raisters, who was a popular Latvian poet and writer. However, I have not achieved stardom yet.

Fitzgerald was born in St. Paul, Minnesota in a wealthy family. In 1911 he was sent to boarding school in New Jersey and later went on to complete his education at Princeton University. When WW I came along he joined the army. Fitzgerald was stationed in Montgomery, Alabama. This was where he fell in love with a woman named Zelda Sayre. Unfortunately, she was unsure of how her suitor would be able to support her so she rejected him.

That did not discourage Fitzgerald. He knew he had to have money to win her hand and completed a novel he had started at Princeton University. Once he became the youngest author ever to be published by Scribner’s and became financially secure he finally convinced his Zelda to marry him. The two of them joined the New York society who went to glamorous parties and lived extravagantly. Bringing them some happiness was a daughter Frances Scott Fitzgerald who became a writer and a journalist. In 1992 she was inducted into the Alabama Women’s Hall of Fame.

The one thing you have to always remember is that you have to live life within your means or things can go very wrong. Things did go wrong for the Fitzgeralds and the wound up deep in debt. Thinking that things would be easier for them if they moved to Europe they did and befriended other expatriate writers like Ernest Hemingway and Gertrude Stein. It was while they lived in Europe that Fitzgerald completed his masterpiece “The Great Gatsby” in 1925.

It would have been a great help to Fitzgerald if during that time Hollywood would have decided to make a movie out of his novel but that, of course, didn’t happen. Still, he had a popular novel on his hands and he and his Zelda continued to live an extravagant life. They were in debt again despite his writing. During his lifetime he wrote 178 short stories but still, the bills kept mounting. The author began to drink heavily and his wife sank into depression. She had her first breakdown in 1930 and was institutionalized. She spent the rest of her life in a sanitarium.

Fitzgerald published the novel “Tender Is the Night” but it failed to impress the American public. His fortune continued to plummet. The author chose to move to Hollywood and become a screenwriter in 1937. While there he fell in love again this time with a Hollywood gossip columnist, he stopped drinking and tried his hand at writing once again. Unfortunately for him, it was too late and his health had already suffered. He died of a heart attack in 1940 at the age of 44. I am sure that somewhere among the stars he is aware of the fact that “The Great Gatsby” became famous with future generations and became a movie twice. 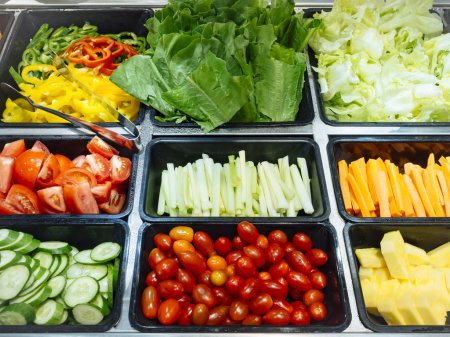 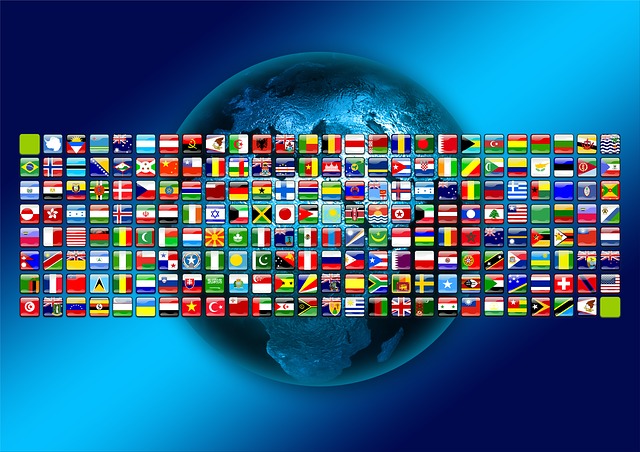