“The barking dog seldom bites” maybe the dog has no time to bite because he is busy barking. A dog can bark or bite. Maybe he just tries to scare away his enemies and has no intention to bite.

But the people placed in good positions always try to take advantage of their positions. Such people try to threat people who are either afraid of them or have no courage to stand against them.

Such people try to scare their juniors and get their purpose solved. Actually, we must always face them with enough courage. We must show them that we are not that soft and not willing to give up that easily.

This saying is true on seniors and bosses that try to take the new recruits under their influence when they join. That is natural as they are not much aware about the working environment of the organization.

However, the shrewd fresher these days are better equipped to face such bully typed people. Why, because they come better prepared now. They face them with right strategy from the beginning and take them by the horn.

If the young recruit knows his job fully well. He also knows that a dog that barks a lot does not bite. He can always take him in his stride and can handle him the way a stray is treated.

The fact is your fear is only imaginary or you can call it an illusion too so it does not exist in reality. Surprised? But the fact is your fear with your boss is more or less the state of your mind. I am sure we can come off easily with a little effort.

So how we come off it? It’s not that simple though but you will have to get rid of gradually. You will have to face your fear rather than run away from it and come out a victor sooner than later.

However, it’s easier said than done so you will have to find the roots of what scares you in your boss? How and when you felt scared for the first time? In fact when you find it out when it all started half of the problem will be solved. So the first thing you have to do is ask yourself how and when it began.

Who can deny the fact that we all are creatures with emotions and instincts? And if any of us live in fear, it will show up in our behavior or elsewhere in our life too.

If we have a fear of the boss lots of others can causes us the same feelings. we can feel the same from people sitting in power seats, Offices, even our parents, or maybe the people we encounter during travel.

So what can save us from such people is that we shall have to look back in our life and search the very root of fear that makes us scared from things which don’t even exist.

That much for barking bosses as no one takes them very seriously anymore because most of the fresher know how to tackle them.

One thought on “Are you afraid of your barking boss?” 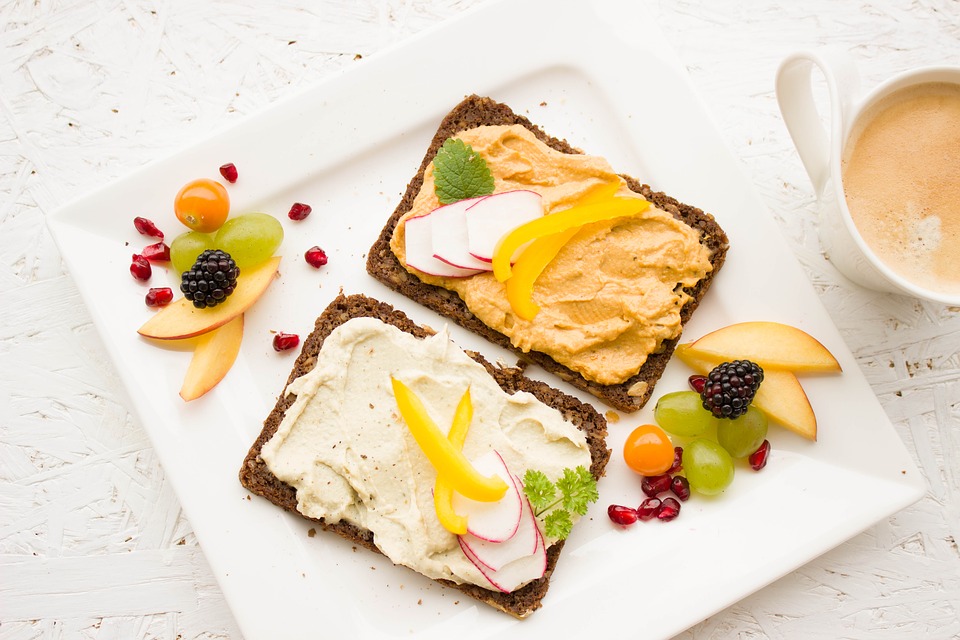