It is believed that the Chinese ate ice cream like dish as early as 3000 BC. However, facts suggest that in about 200 BC the Chinese mixed milk and rice and froze it in the snow to create the world’s first ice cream. Marco Polo introduced ice cream to Europe in the 13th century, and the dish was introduced to America only in the 18th century.

Well, it’s true and a lot of it. I know I eat ice cream even when the summer is over. Just something about it that I enjoy now and then.

I scream, you scream, we all scream for ice cream

As a result of that, I found a delightful song using these words from 1925.

Ice cream was popular in America before there even was an official United States and through a letter written in 1744 it was known that the Governor of Maryland William Bladen had served ice cream to his guests.

It is interesting to find out that the First President George Washington spent about $200 on ice cream in the summertime in 1790 which would come to about $4,590 today.

President Thomas Jefferson was known to have the first ice cream recipe in America. The recipe had 18-steps and the dessert came out similar to a Baked Alaska.

It was only possible to mass produce ice cream in 1851. Later many other technologies made it possible to make sure that Americans were never out of ice cream.

In the late 19th century the ice cream soda was invented and many American enjoyed going to ice cream parlors to get this treat. In the late 1890s people were enjoying ice cream sundaes. During the World’s Fair in St. Louis, Missouri the ice cream cone became popular in 1904. It all happened when the guy selling waffles could not make sales in the summer heat and he began rolling up ice cream into the waffles. People just couldn’t get enough.

Today you can get ice cream in practically any kind of flavor, shape, or size and almost everywhere. From supermarkets to groceries, and even ordering online. There are also shops like Baskin and Robbins so Americans won’t run out of ice cream ever. You can be sure that everyone has their own favorite flavor of ice cream but won’t turn down an offer of ice cream even if the flavor is not their favorite. 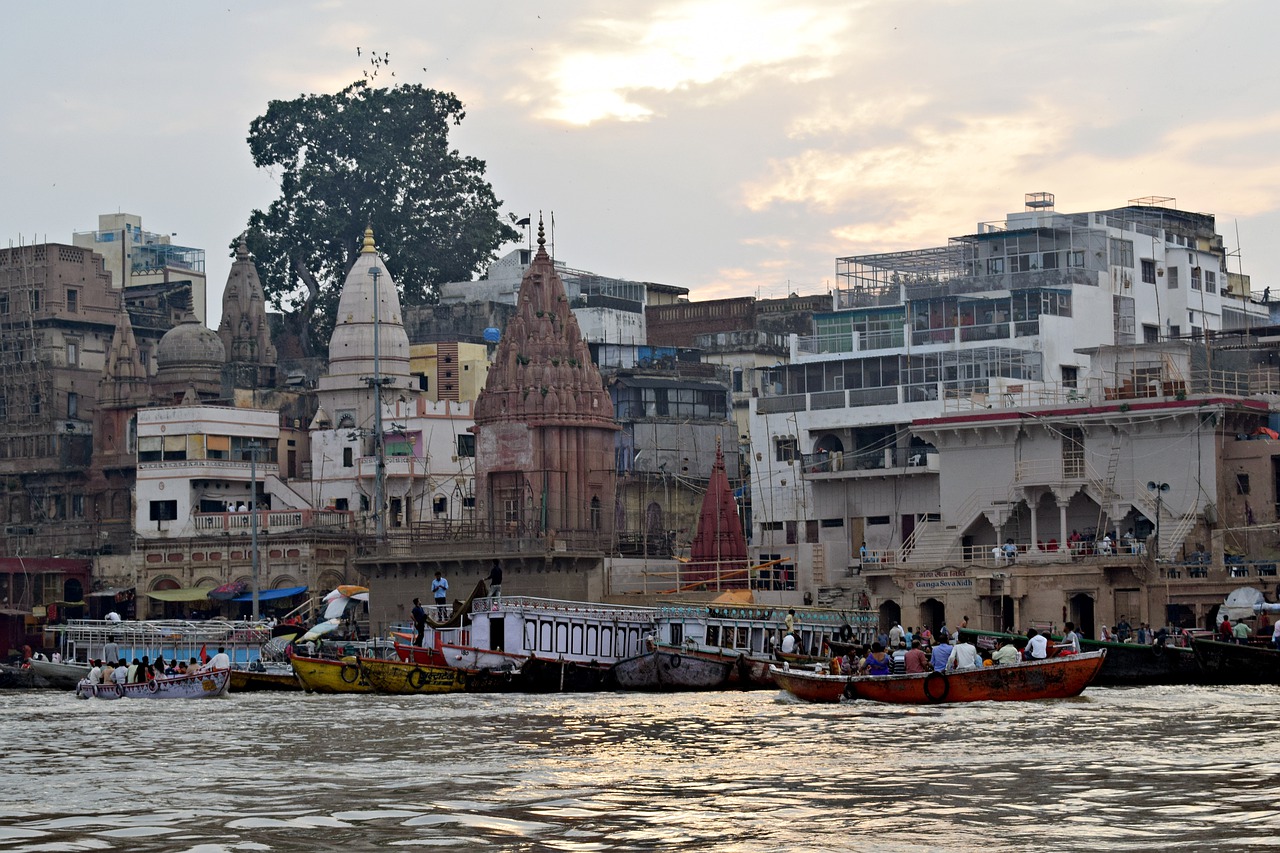 Varanasi: the Spiritual City in India 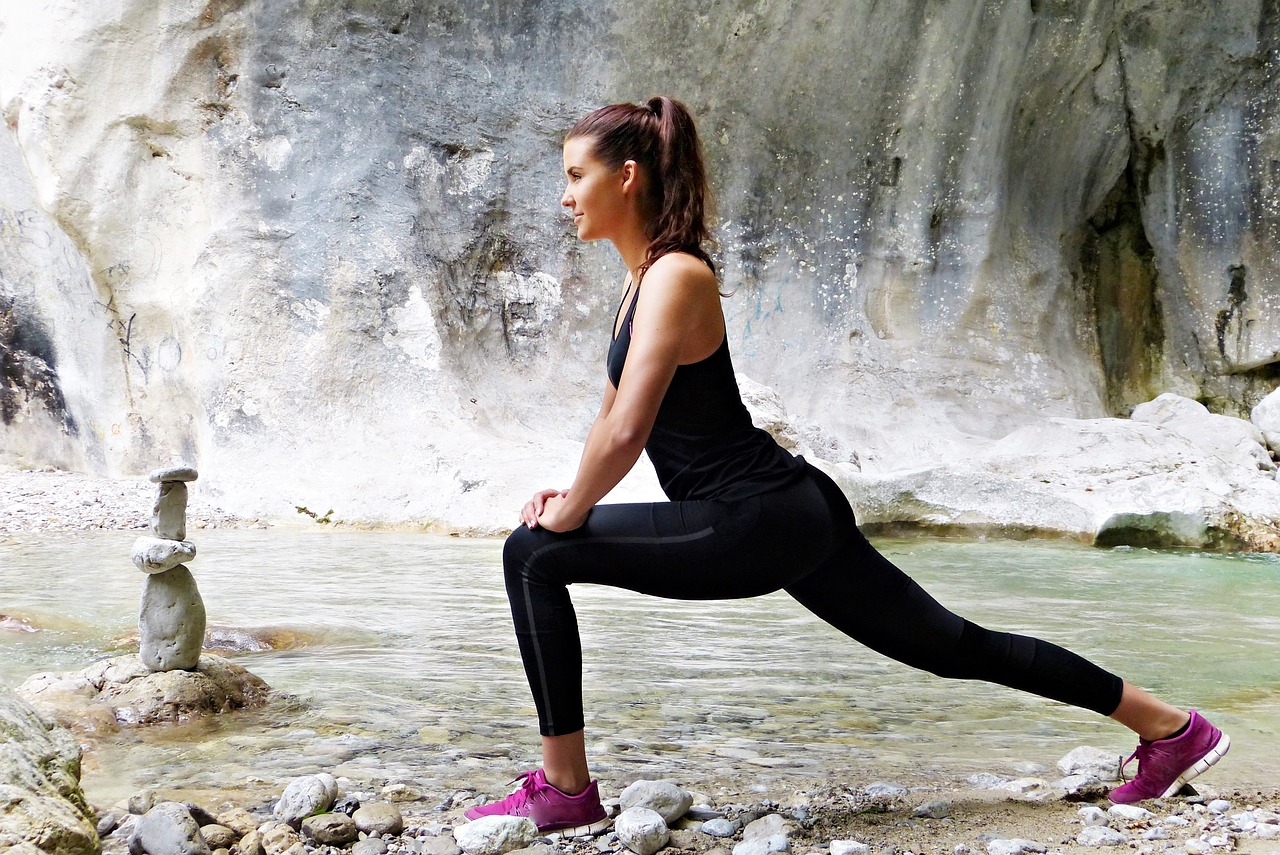 How You Can Achieve Big Goals in Life