This artist was born with an amazing talent his name was Andy Warhol and he went on to become one of the most influential artists of the 20th century. Born as Andrew Warhola to Czechoslovakian immigrants in Pittsburgh, Pennsylvania he later dropped the “a” from his last name. He became an inspirational leader of the pop art movement in the 60s. He studied at the Carnegie Institute of Technology (now known as the Carnegie Mellon University) and got his degree in pictorial design in 1949. Afterward, he moved to New York City and got a job as a commercial illustrator.

Warhol started to paint in the late 1950s and took the advice of his art teacher who suggested that he paint things which he liked. Since he liked such things as comic strips, soft drinks and canned soup he painted those. He became well-known in the world of art when his paintings of Campbell soup cans, Coca-Cola bottles and wooden replicas of Brillo soap-pad boxes were exhibited in both Los Angeles, California and New York City, New York. I know that whenever I saw one of his pop art paintings I either became hungry or thirsty.

It was in 1963 that Warhol started to go into mass-production and produced images of consumer goods and of popular celebrities such as Marilyn Monroe and Jackie Kennedy. All of these prints involved using a silk-screen technique and they displayed multiple variations of the same image in lots of bright colors and this kind of artwork became his trademark. He became the top artist in the pop art movement. He gathered together a group of underground artists, social curiosities and those who just wanted to hang on to the popularity. All of them worked out of the “Factory” which was Warhol’s silver-painted studio in Manhattan, New York City. Then in the 60s Warhol also started to create experimental films in which the roles were played by his friends and he “billed” them as superstars.

You’re probably wondering what the films were about. Well, there was the continuous shot of the Empire State Building which lasted for eight-hours in “Empire” in 1964 and a film about underground life “The Chelsea Girls” in 1966. Warhol also organized multimedia events like “The Exploding Plastic Inevitable”. This sponsored the rock group the Velvet Underground. There was an attempt on Warhol’s life in 1968 when he was shot and nearly killed by a follower Valerie Solanis who claimed that he exercised too much influence over her life.

It took him over a year to recuperate and when he was ready to return to his career he founded Interview magazine. He also became part of the fashion and jet-set social scene while continuing to produce his successful silk prints showing figures from the entertainment and political world. Warhol became a mentor and a friend to artists of a new generation and part of the contemporary art scene such as Keith Haring and Jean-Michel Basquiat. Following a gall bladder operation, he had a heart attack and died on February 22, 1987. The Andy Warhol Museum which counts as the largest single-artist museum in the U.S. opened its doors in 1994 in Pittsburgh, Pennsylvania. 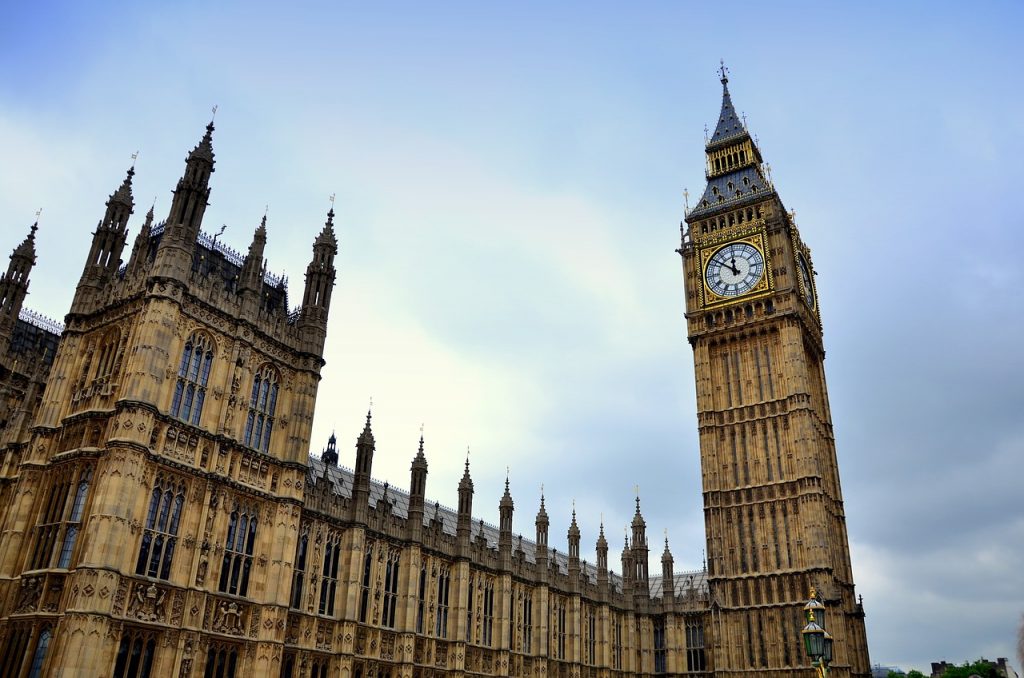