Africa is the second largest continent in the world. It has a colorful history, flavored with mystery. If one wanted to write about this continent they could easily publish thousands of books and millions of articles. I have a pinboard on Pinterest which I named “Mother Africa”. As of today, it has about 200 pins. The images are varied and unique and link to very interesting reading material. Just in case you don’t have access to Pinterest, the original content links can be found at Ancient-Origins.net. See “References” below. This site has over 12,000 articles and its purpose is to try to reconstruct the history of humanity by reporting on archaeological findings, scientific discoveries, mysterious phenomena, and more.

Have You Ever Heard of Black Caesar?

I sort of have a fascination with pirates. There is nothing glamorous about them really. I mean … they’re thieves. But my fascination is with all the places they traveled in the world. Most of the stories I have heard about pirates placed them on the beautiful islands of the Caribbean. The most famous and notorious pirate is Edward Teach aka Blackbeard.

Most people have heard of Blackbeard. But have you ever heard of Black Caesar? Well! It turns out he was an African Chief who was lured onto a ship owned by slave traders with the promise of gold and other treasures. When he realized that he was being transported to the New World to be a slave, it was too late. But would you believe it? The ship he was on ran into a hurricane and the vessel sank. He escaped and turned to a life of piracy. Guess who he teamed up with? Blackbeard! The story goes that he was the lieutenant of Blackbeard’s flagship, Queen Anne’s Revenge. In the end, however, the authorities caught up with him and he was tried and hanged for piracy.

There are Fairy Circles in Africa?

I’ve heard of crop circles, but fairy circles are a new topic for me. Another thing that’s new and different? I don’t usually associate fairies with Africa. But there are fairy circles found in the Namib Desert of southwestern Africa and they are much like the crop circles in that they are circular patches of ground. All kinds of stories developed around the crop circles such as they are the work of aliens from another planet. As for the fairy circles? There are also lots of stories. One of the stories is that they must be the footprints of the god Mukuru (from the mythology of the Himba people who live in Namibia and Angola).

Of course, a team of researchers conducted computer simulations and they have theorized that these fairy circles could be the combined result of two natural processes: root-eating sand termites and self-organizing plants that competes for water. The team believes these theories will not only explain the fairy circles in Africa but in other parts of the world like Australia. Umm? I don’t usually associate fairies with Australia either. 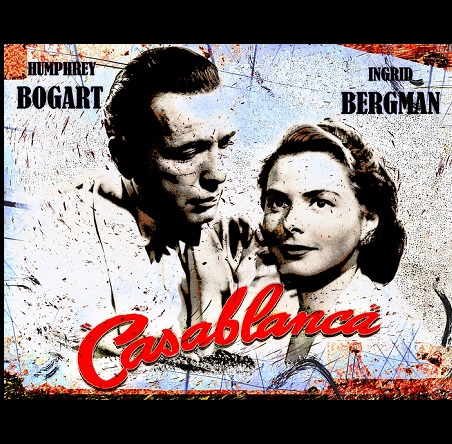