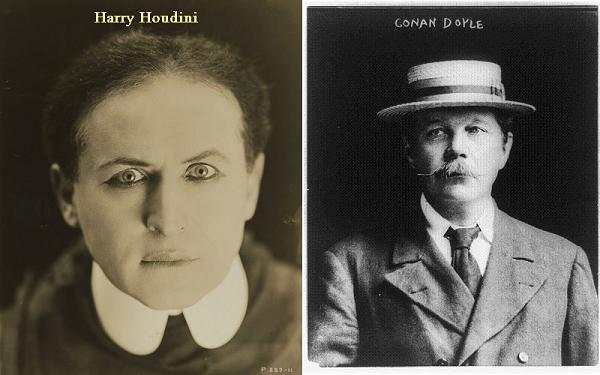 Houdini and Doyle. When those two names are mentioned together, there is an expectation of something spectacular! The first episode of a television series titled “Houdini and Doyle” aired May 2, 2016, on the Fox broadcasting network at 8 pm CST. I had hoped it would not only be entertaining but chocked […] 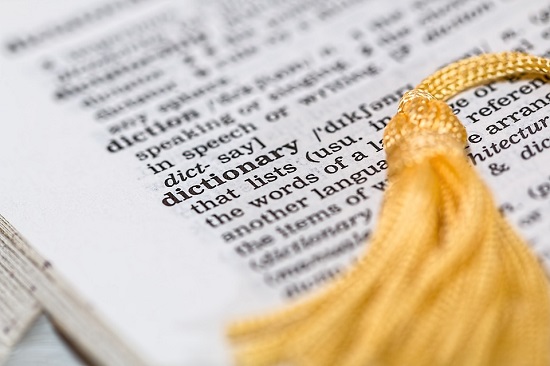 English words are fun! Don’t you think so? Even if English is not your native tongue. When I was in elementary school as a method of enriching our vocabulary and improving our word skills, the teacher would send us home with a list of about 10 words. The homework assignment […] 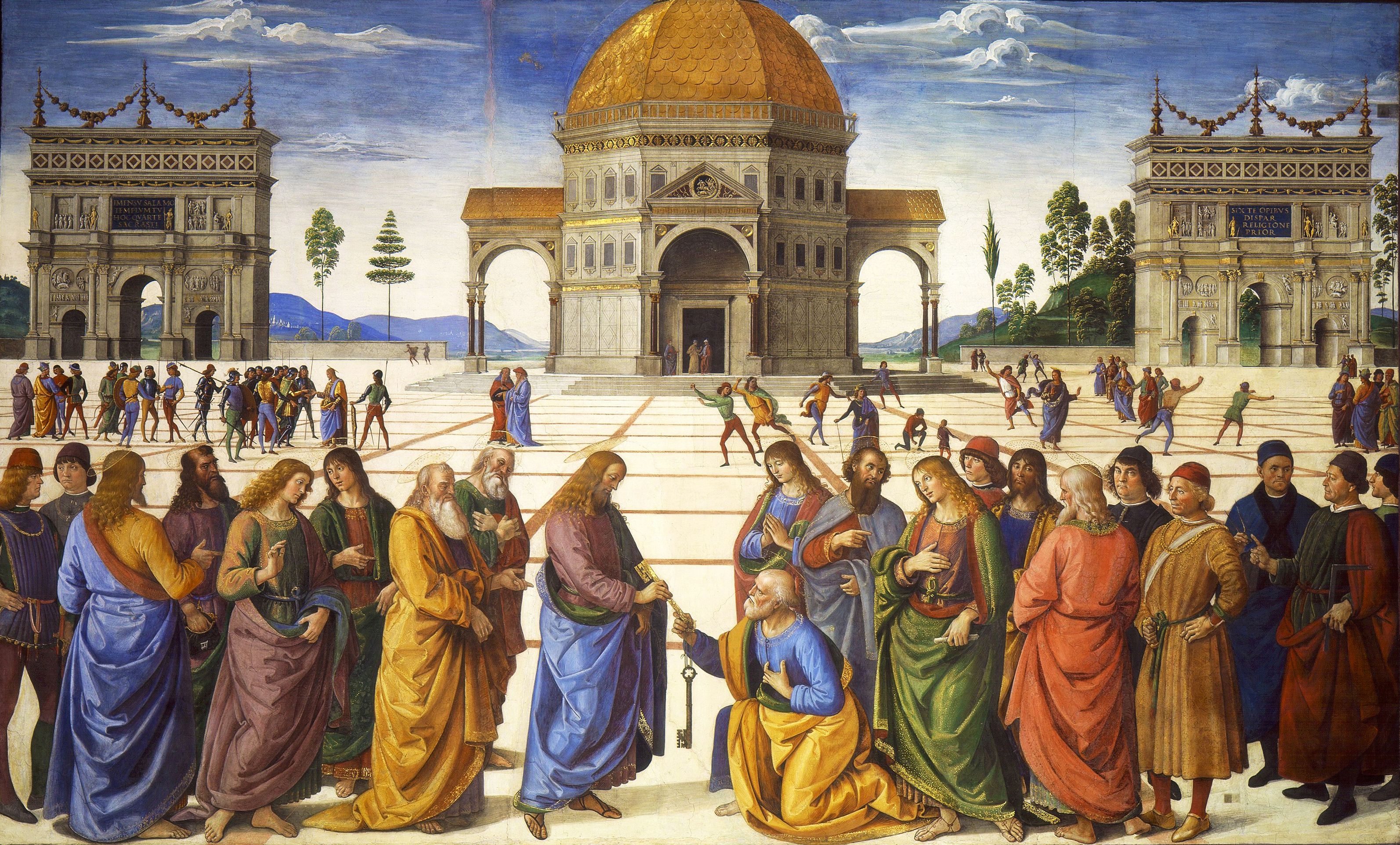 It was toward the end of the 14th century that the early Renaissance period began in Florence, Italy. During this period even though the subject matter of art remained mostly Christian there were different symbols and themes introduced which took ideas from modern philosophy and classical mythology. At this time […] 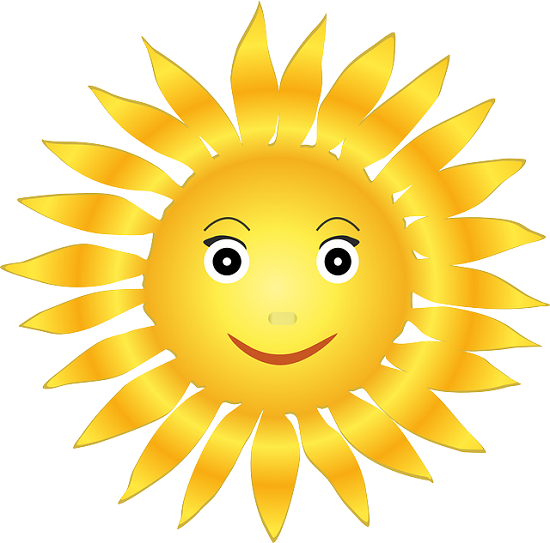 More health tips? Yup! Many Americans everywhere are putting forth an extra effort to maintain their health and well-being and they are combing through lots of information looking for practical health tips. After all, there are countless reports which state that obesity is an epidemic in this country. There must […] 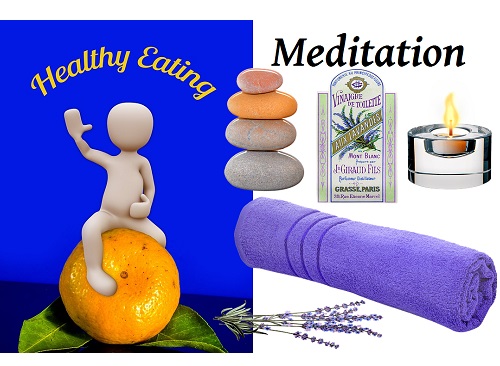 A new year is about to begin.  Will it be happy and healthy? Come on!  You know what you’re going to do.  Make a New Year Resolution.  You may make more than one.  But if you’re like me, one of your resolutions will probably be to develop a healthier lifestyle.  […] 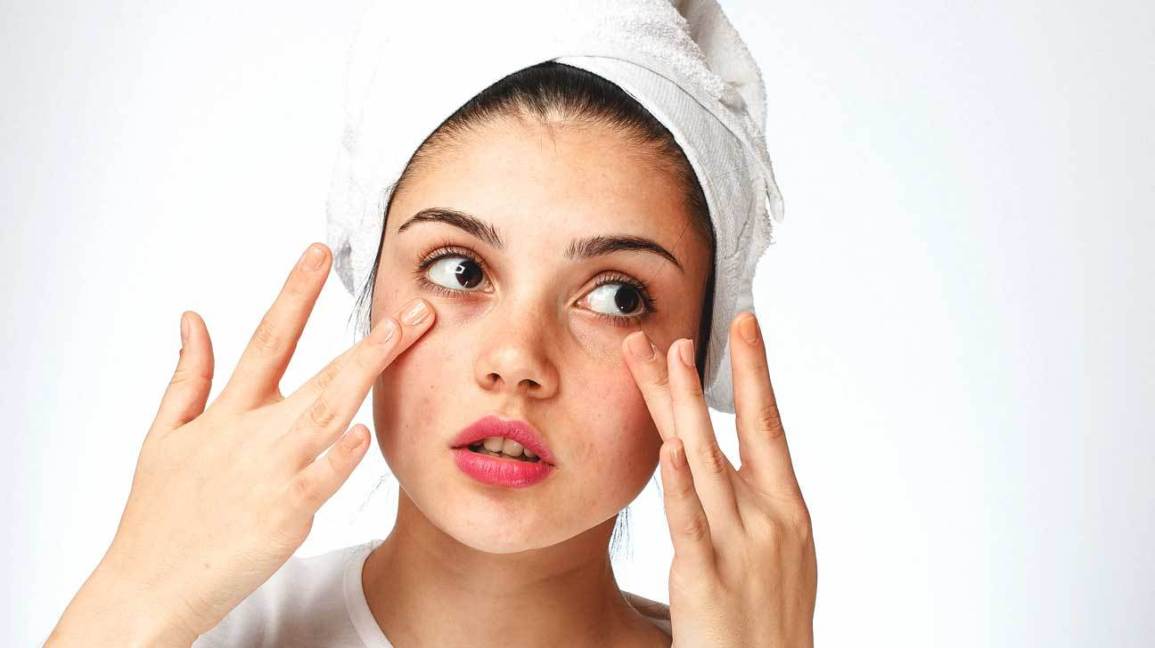 A lot of people suffer from dry skin, especially in the cold winter months. Cold and harsh weather along with the north wind can make the situation even worse. I have dry skin around my eyes, on my cheeks and forehead. I am always looking for ways to make it […] 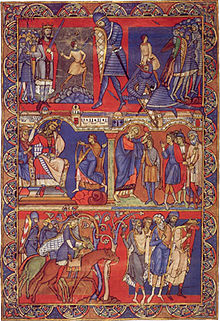 Romanesque art came about sometime in the year 1000 and it stayed around until around 1150 in France, Italy, Great Britain, and the German fiefdoms. This art form simply means “in the style of the Roman.” This was the first time in history that people began making pilgrimages across great […]